Convention against Torture and Other Cruel, Inhuman or Degrading Treatment or Punishment. 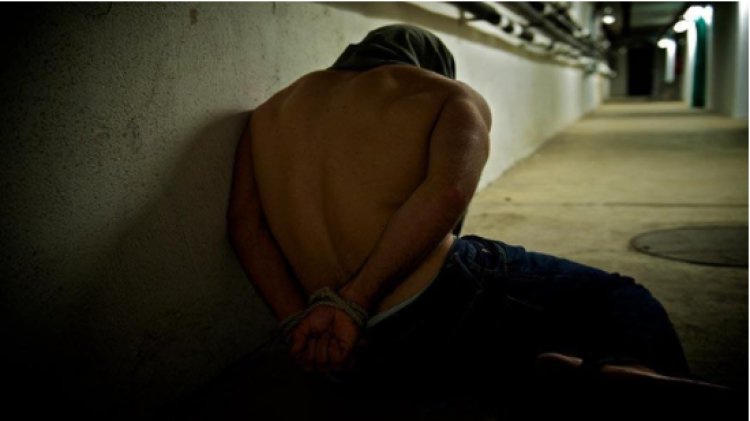 What is the significance of the CAT?

The Convention against Torture and Other Cruel, Inhuman or Degrading Treatment or Punishment (CAT) was a response to the widespread practice of torture that featured several authoritative regimes all over the world, providing a binding instrument to forbid such practices.

The Convention’s legislators focused on four main points: The definition of torture; whether it is a crime of universal jurisdiction or not; which enforcement mechanisms needed to be implemented together with member states’ duties; and what obligations each ratifying state should observe.

Regarding the definition of torture, the nations decided to keep it wide and open, as provided for in Article 1 of the CAT:

“Any act by which severe pain or suffering, whether physical or mental, is intentionally inflicted by or at the instigation of a public official on a person for such purposes as obtaining from him or a third person information or confession, punishing him for an act he has committed or is suspected of having committed, or intimidating him or other persons. It does not include pain or suffering arising only from, inherent in or incidental to, lawful sanctions to the extent consistent with the Standard Minimum Rules for the Treatment of Prisoners.”

Therefore, to constitute an act of torture, inhumane or degrading treatment, firstly, there must be a severe and aggravated form of an already prohibited type of inhumane treatment or punishment. In addition, the agent must have a desire to obtain information, confession, to inflict punishment, etc. Combined with the fact that the perpetrator has the status of a public official.

The CAT included torture as a crime of universal jurisdiction, which means that, according to Article 5, paragraph 02 of the Convention, states parties must either prosecute violators in their local courts or extradite them to their countries of origin, even when the crimes have not been committed in their territories.

States’ obligations arising from CAT include the need to take and implement actions to prevent torture. For example, member states, such as Brazil and China, must avoid returning, expelling or extraditing people to another country where there are real grounds to believe they would face torture; they should create a culture of human rights within their civil or military police, medical staff, public officials in order to avoid that these officials commit inhumane treatment in their functions.

It is worth stressing that the rules of CAT cannot suffer derogations because of exceptional circumstances, such as armed conflicts, because they are absolute.

The optional protocol is an extension of the Convention against torture. It aims to strengthen CAT’s rules by establishing a system of regular visits by international and national bodies to detentions, seeking to monitor and prevent torture and other inhumane treatments. Prisons and detentions are closed to the outside world, which enhances the chance of prisoners to suffer inhumane abuses by officials, reason why by allowing experts to assess the conditions in those places, this system improves the transparency about the true fulfilment of the rights of detained people. Based on the findings during the visits, the experts can make recommendations and dialogue with authorities to address any problems detected.

The Committee against Torture (ComAT):

This Committee monitors the implementation of the CAT by analysing the regular reports sent by each member state and providing non-binding recommendations for them. The committee further receives individual complaints, inquiries, and inter-state complaints. It is important to note that it is only possible to submit complaints against states that have already recognized the jurisdiction of the Committee. After ratifying the Convention, states may at any time lodge a declaration where they expressly recognise the Committee’s competency, under the terms of article 22 of the CAT.

Moreover, complainants must prove that they have already exhausted all the domestic remedies, and that the subject of their complaint has not been, and is not being, examined by another international investigation. If they do not fulfil all these preliminary conditions, the commission will not admit the complaint(s).After admitting and detecting a violation of the CAT, the Committee forwards its decision to the violating state, so it can submit information about the implementation of the committee’s recommendations regarding this violation in 90 days.

An inquiry is an autonomous investigation that the committee may undertake when it receives reliable information indicating that a state party is systematically violating the rights enshrined in the CAT. This procedure can only be initiated if the state party consents,in this case, the committee releases its conclusions and sends recommendations to the violating state. The state will have 6 months to inform the measures taken in response to the inquiry.

Lastly, inter-state complaints is a mechanism that allows state parties to submit a CAT violation committed by another state party to the committee. The complaining state shall forward a written communication to the receiving state, which responds to it within three months with details on which measures it has been taking to address the violation. If not satisfied, the complaining state can refer the matter to the Committee, which must check if all the domestic mechanisms have been exhausted. After receiving the complaint, the Committee issues a report with its recommendations.

What are some of the enshrined rights?

Where can I find a copy of the CAT to read?

A copy can be accessed from the following link: https://www.ohchr.org/en/professionalinterest/pages/cat.aspx