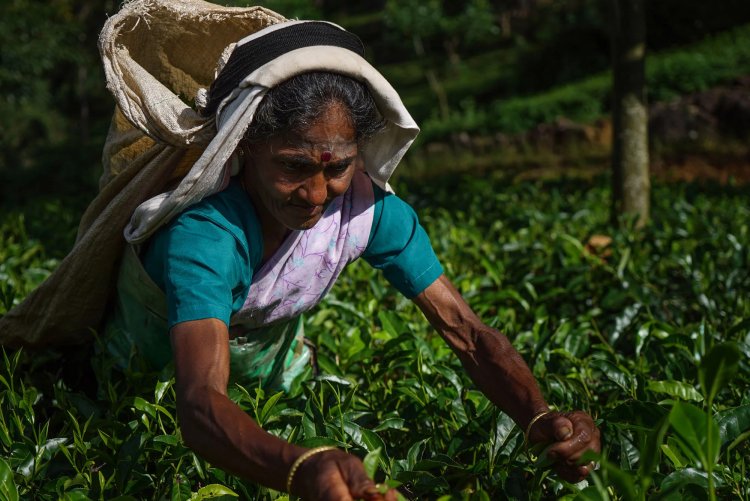 United Nations (UN) Office of the High Commissioner on Human Rights (OHCHR) (2021, December 03). End of Mission Statement by the Special Rapporteur on contemporary forms of slavery, including its causes and consequences on his country visit to Sri Lanka, 26 November - 3 December 2021. UN OHCHR. https://www.ohchr.org/EN/NewsEvents/Pages/DisplayNews.aspx?NewsID=27895&LangID=E

Sentenced to 7 Months for Taking Inappropriate Photos in front of Soldiers’ Cemetery...