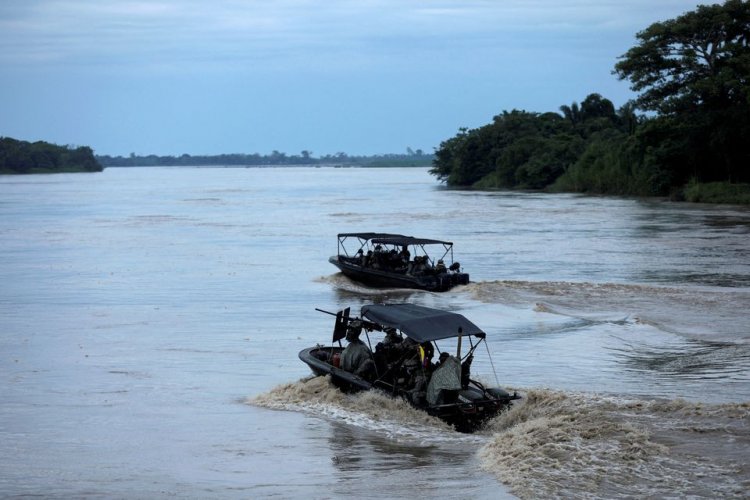 Recently, Arauca’s population faced a violent dispute between former FARC members and ELN’s soldiers. The area, close to Venezuela’s border, is commonly known for armed and militia groups, documented to be one of the most violent regions of the Country.

On January 3rd, more than twenty citizens died during the conflict. It was documented that the groups were fighting over the territory, mostly due to drug trafficking.

The local office for the United Nations High Commissioner for Human Rights already expressed that the growing danger for civilians can increase displacement rates. Furthermore, Regularly, FARC members and ELN’s soldiers have initiated conflicts in Arauca since the outbreak in the mid 2000s. Unfortunately, citizens have fled to other parts of Colombia, reporting more than 5,000 in 2021 [1].

After the confrontation, the Colombian Ministry of Defense stated that “these groups have been operating at ease in Venezuelan territory with the consent and protection of the dictatorial regime” [2].

[2] The Spanish newspaper, El País, reported the confrontation in the following article: https://elpais.com/internacional/2022-01-03/combates-entre-grupos-armados-en-la-frontera-de-colombia-con-venezuela-dejan-una-veintena-de-muertos.html