Committee on the Elimination of Racial Discrimination (CERD): Benin Review 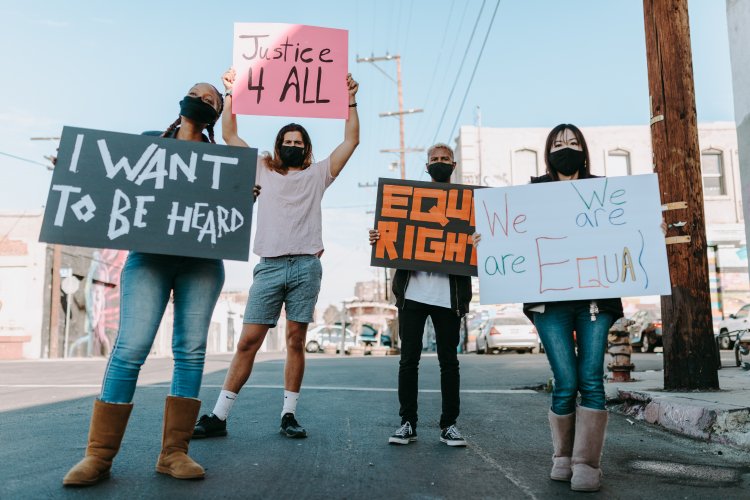 On August 9th and 10th, 2022, the 107th Session of the Committee on the Elimination of Racial Discrimination (CERD) focused on the consideration of the Republic of Benin State Report. The Representatives of Benin highlighted how since 2020 the country has been undergoing a process of democratisation which places democracy and respect for human rights as priorities. Benin reiterated its absolute commitment to the fight against racial discrimination that take the form of strong political, institutional, structural and normative actions and initiatives.

The country representatives referred to the current legislative framework as a tool to combat racial discrimination, assuring equality before the law regardless of origin, sex, religion, ethnicity, race, political opinion, and social position, with the aim of building up mutual tolerance and national peace and cohesion. However, Special Rapporteur Mr. Diaby expressed concerns about several aspects, including the absence of a domestic definition of racial discrimination, including the concept of direct and indirect discrimination, in line with Articles 1, 2 and 4 of the Convention against Racial Discrimination. Concerns have also been raised regarding Benin withdrawal in 2020 of its declaration of Article 34 of the African Charter on Human and Peoples' Right, depriving NGOs and individuals the ability to submit a case before the African Court.

The Republic of Benin recognized to be aware of the challenging ahead to eradicate racial discrimination and reiterated its strong commitment to fight anything that stands in the way of the full respect of human rights.

Chinese Embassy Has Been Accused of Alleged “Theft” for...