Colombia: The Special Peace Tribunal Has Charged 19 Soldiers with War Crimes and Crimes against Humanity Committed Between 2005 and 2008. 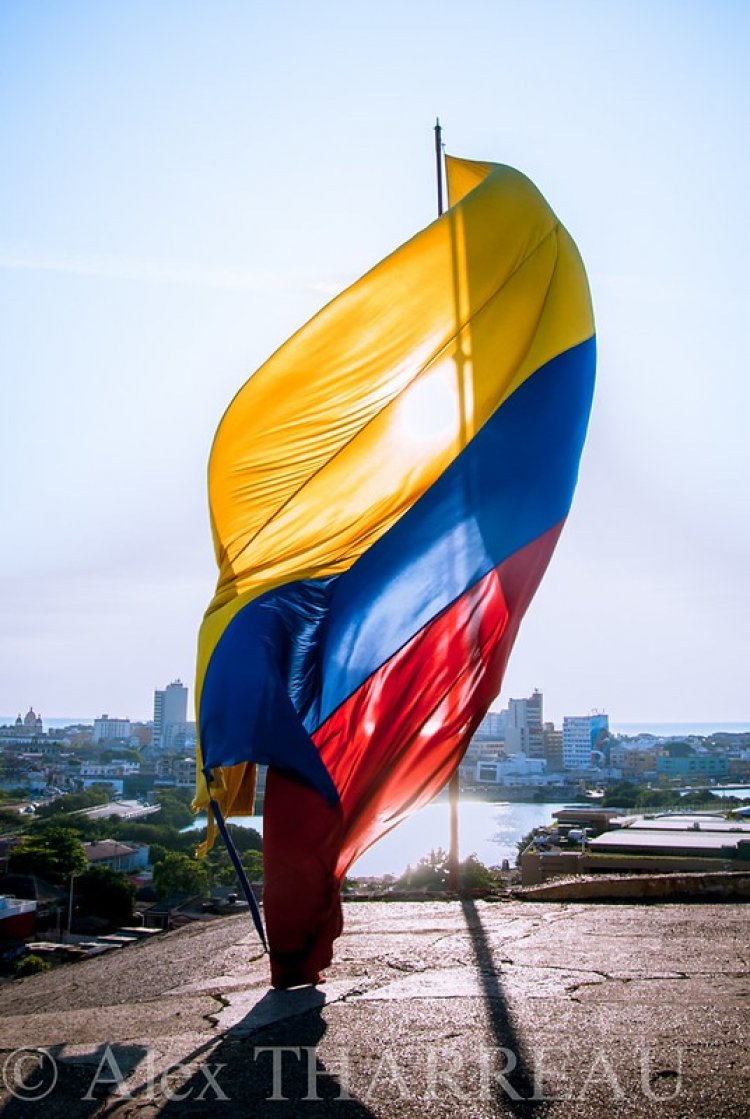 Photo of Colombia’s flag by Alex Tharreau on flickr.com

In the conflict between the Colombian state and the Revolutionary Armed Forces of Colombia (FARC), the military killed civilians and presented them as members of the guerrillas. This tactic of disguised mass murder inflated the results of the effectiveness of their fight against the rebels because, in return, as JusticeInfo points out, the said soldiers received special benefits, such as help obtaining a promotion. As a result, the court said it had gathered enough evidence to charge 19 soldiers, an intelligence officer, and two civilians with the murders and enforced disappearance of hundreds of people in the department of Casanare.

The tribunal investigated atrocities committed by the FARC and the Colombian military during the so-called war and was created following the 2016 peace agreement. Now it is asking the defendants to accept or reject the charges in the coming weeks. Depending on their plea, they will either accept the charges and pay reparations to the victims or reject them and face up to 20 years in prison for these war crimes and crimes against humanity.