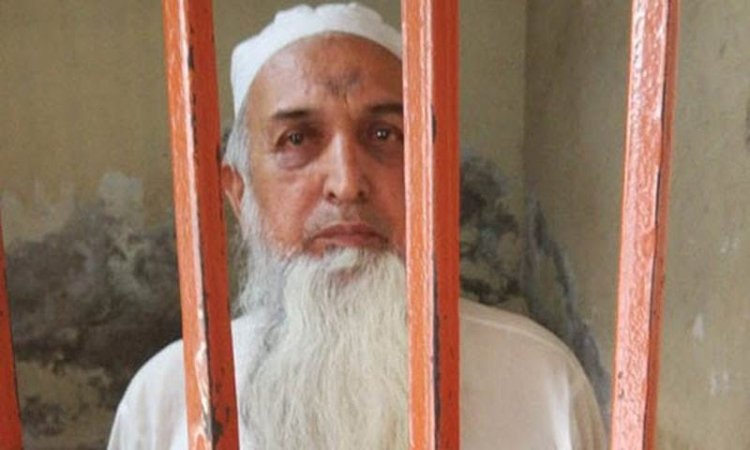 A local court in Lahore indicted Mufti Aziz and his two sons as well as other accomplices on Monday October 4. Aziz, a cleric, is accused of sexually assaulting a madrassah seminary student.

A video surfaced of the cleric in which he was seen sexually assaulting the student, which provoked outrage on social media. As a response, the victim student said that Aziz had sexually abused him and that his sons started blackmailing him and threatening to kill him. The student warned the court that if justice was not done, he would commit suicide.

Aziz denied the accusations against him in a video statement and instead claimed that the student had drugged him, making it a conspiracy to remove him from Jamia Manzoorul Islamia, Lahore, which is an Islamic institute in Pakistan (Pakistan Today, 2021).

The cleric and his sons have pleaded not guilty and contest to the trial. Additional District and Sessions Judge Rana Rashid Ali has now directed the police to present the prosecution witnesses on October 18.

For now, Aziz is still behind bars considering that his bail after arrest was dismissed by a judicial magistrate. His sons have been released on bail (Dawn, 2021).]

Children in Syrian Refugee Camps Have Been Deprived of...

A failing state in the face of deaths by malnutrition of...