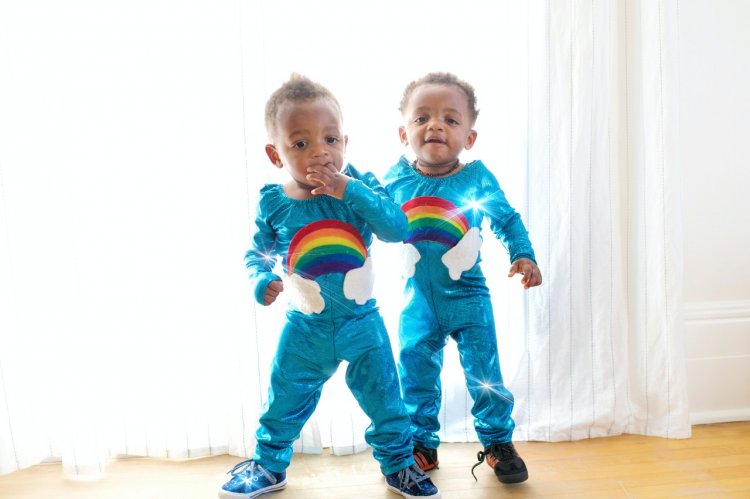 Photo by Frank McKenna via Unsplash

On the 24th of July, the Court of Justice of the European Union (CJEU) rendered a reasoned order which established that birth certificates issued in any member state of the European Union should be recognised in all other states members. This statement comes with the Court reminding states of their obligation to respect and protect the freedom of movement and residence of ‘Rainbow families’.  This order is a confirmation of the historic judgment of the CJEU in the case of Baby Sarah regarding the refusal of Bulgaria to recognise both mothers of the child as parents. However, this case has yet to be resolved and implemented by the Bulgarian authorities. In this sense, the new order brings an additional pressure for European states to take this matter seriously.

The present case concerns the denial of citizenship to baby Sofia, born from in vitro fertilization (IVF) in Spain. After the birth, the Spanish authorities issued a birth certificate naming both mothers as parents but not identity documents, as, under the Spanish law, the child is not considered automatically as a citizen at birth in the territory. One of the mother had Irish nationality; however, Irish law only recognises citizenship by right of blood when the national is the biological mother of the child, which, in this case, she was not. Finally, the baby was denied citizenship and recognition in Poland, the home state of the birth mother. The polish authorities refused to recognise the birth certificate issued by Spain. As a result, baby Sofia was left stateless for a period of over two years. Additionally, the mothers were left in an extremely precarious economic situation, unable to travel with their baby in the absence of valid identity documents for her. The Court stated that this was in violation of the right to move and reside freely within the European Union, protected under articles 20 and 21 Treaty of the Functioning of the European Union (TFEU) and articles 7 and 24 of the Charter of Fundamental Rights. The lawyers of the family hope that the upcoming legislation on parenthood recognition from the European Commission will help uniformize national frameworks and prevent such situations from arising again in the future. The case of baby Sofia was regularized by the Spanish government,  which issued identity documents in March 2019, while the decision of the Court in the case of baby Sarah has yet to be implemented by the Bulgarian authorities.