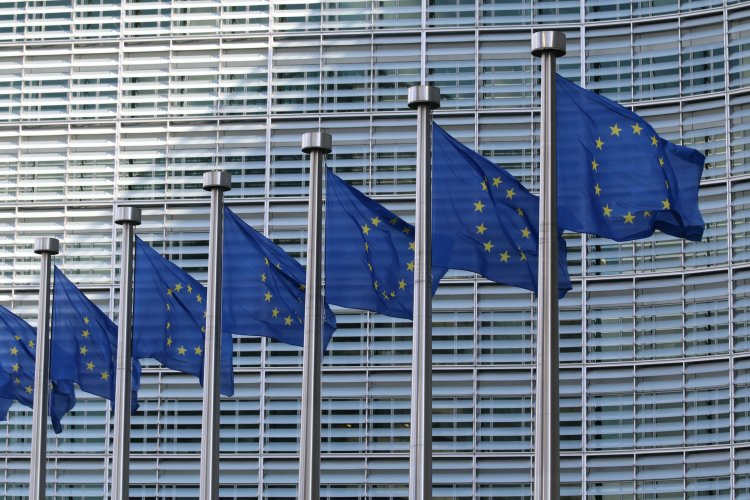 Photo by Guillaume Périgois via Unsplash

On May 18th a number of civil society actors sent a joint letter to the European governments in which it addressed general concerns about the rule of law, democracy and the protection of fundamental freedoms in Hungary. This letter aimed to add to the meeting  held on the 23rd of May at the European Union General Affairs Council during which the Hungarian government presented its views on the situation in its country.

The discussion on the rule of law in Hungary is not a new one. However, recent developments have shown an acceleration in the diminution of protection of rights and freedoms in Hungary. Particularly, Fidesz’s re-election, which led Victor Orban to his fourth successive term. Moreover, some key issues were put forward by NGOs and civil society in their letter. Namely, the LGBTQI referendum, ‘legal and judicial challenges’ as well as the ‘conditionality mechanism’ for the application of the rule of law. The letter points out that the European Council’s meeting comes at the opportune time as it coincides with three major developments regarding the situation in Hungary. Indeed, in addition to the recent re-election of Victor Orban, the meeting also comes after the European Commission voted the triggering of the rule of law conditionality mechanism against Hungary. In addition to this, the newly elected government has started a discussion on the amendments to the constitution in order to create a new state of emergency of a higher level, a ‘state of danger’. This would very likely further endanger the rule of law in the country and infringe Hungary’s obligations under European Law, particularly under the European Charter of Fundamental Freedoms.

In this context, civil society urges the EU governments to ask the Hungarian Government: how it plans to address the lack of independence of media and the infringements of freedom of expression; to address the consistency of the new ‘state of danger’ act with international obligations and finally; how it plans on limiting corruption and enhancing transparency of all public budgets.

The meeting held on the 23rd of May at the European Council marks the fourth intervention of Hungary in front of the Council (16 September 2019, 10 December 2019 and 22 June 2021) showing that the issue is neither new nor resolved. The governments discussed the modalities of the application of Article 7(1) of the Treaty of the European Union (TEU) as triggered by the reasoned proposal of the European Parliament from September 2018. The discussions focused mainly on the independence of the judiciary, the fight against corruption, freedom of speech as well as the functioning of the democratic systems, especially through electoral procedures.

Amnesty International. (2022, May 24). Joint Letter from Civil Society Organisations to EU Governments. Article 7(1) TEU Hearing on the Rule of Law, Democracy and Fundamental Rights in Hungary. Retrieved June 8, 2022, from https://www.amnesty.eu/news/joint-letter-from-civil-society-organisations-to-eu-governments-article-71-teu-hearing-on-the-rule-of-law-democracy-and-fundamental-rights-in-hungary/

Azerbaijan Follows Up Appeal on Armenia’s War Crimes at...