Christian man sent death threats over not converting to Islam 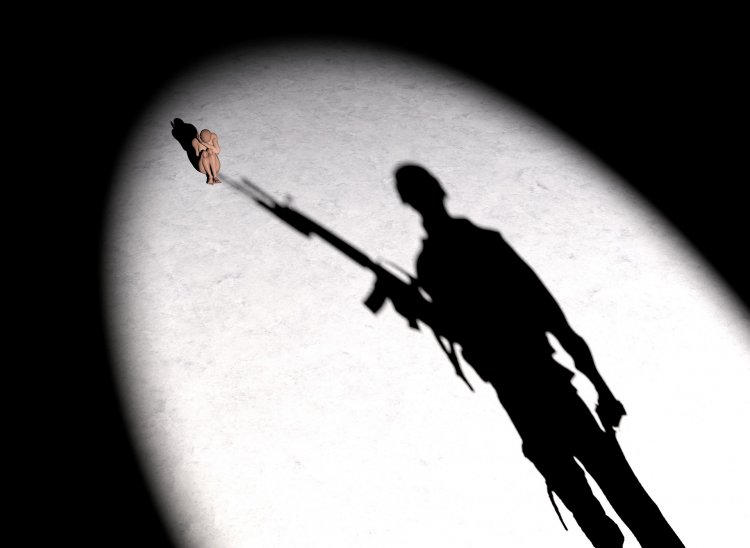 Photo by Reimund Bertrams via Pixabay

Rehmat Masih of Sallar village, Gujranwala, once again got threatened by the Muslim families living in Sallar. On his way out of his village, he was stopped by some Muslim boys who come from influential families in his village who asked him to introduce them to some girls for marriage, since Rehmat has connections to some matchmakers. After asking the boys to stop bothering him, they threatened him and said that they would make his and his family’s life very difficult.

After this altercation, he was again stopped by the boys who once again asked him why he had not yet done what he was asked for, and he kindly asked them to stop threatening him, repeating that this is not his line of work. The boys continued arguing with him after which they said since he could not do this, he should just accept Islam along with his whole family, otherwise his daughters would not be safe. This threat did not go unheard, since Rehmat Masih has six daughters, one of whom was raped in 2016 by five men from their village.

Whilst complaining to the families of the boys who threatened Rehmat, Rehamt’s wife just got verbally abused, and his son was also threatened by the same boys. After two weeks, Rehmat got a call from an unknown number asking about his matrimonial services, and asked to meet him in person. Since this is not a new occurrence, Rehmat went, but did not return. When the family was on their way to the police station to file a missing persons report for him, they saw him sitting on the ground at a petrol station, being beaten up by some boys. They said they had caught him trying to rob the petrol station, and beat him up. When the family of Rehmat Masih took him to the police station, the police refused to take any action despite the injuries present on his face and body, since the families of the boys were rich and carried a lot of influence.

Rehmat Masih was also jailed on blasphemy charges in June this year.