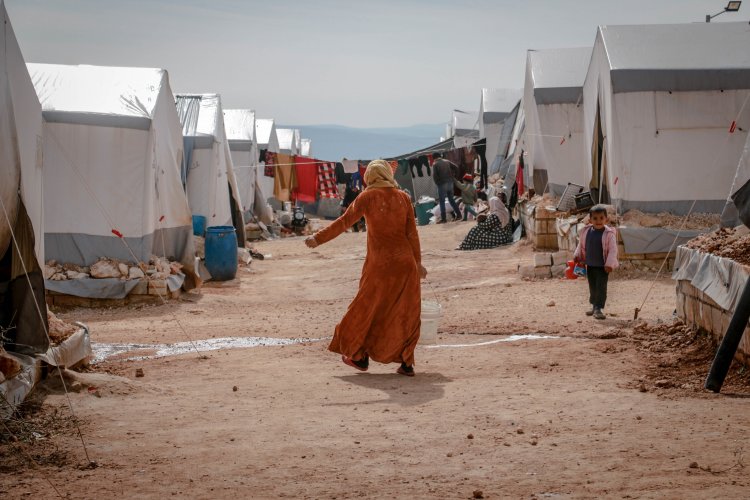 Picture by Ahmed Akacha via Pexels

The first cholera case since 1993 was recorded in Lebanon on October 6th, in the governorate of Akkar. [1] As of October 31st, 1703 cases have been confirmed in the country. [2] The outbreak has supposedly started in Syria, and it is thought to be originating from communities drinking water of the Euphrates or food irrigated by it: the river is experiencing unprecedented low water levels [3], while 11 years of war has destroyed water and sanitary infrastructure. [4]

The cholera outbreak has reached refugee camps in Lebanon, where around 1 million of Syrians still reside. The majority of the cases were recorded in Akkar and Bekaa, which hosts thousands of refugees from Syria. [5] If cholera was to spread on a larger scale in refugee camps across the country, the results could be devastating as contamination is rapid in this type of environment, and Lebanese healthcare is on the verge of collapse.

Lebanese Health Minister Firass Abiad partly blamed the three-year economic crisis for the recent cholera outbreak as government expenditure towards water infrastructure has decreased, augmenting the risk for contamination [6]. Cholera is sometimes defined as the “disease of chaos” [7] as its spread is often a sign of  broader societal failure.

[3] Save the Children International. (2022, September 20). Children’s health and education at risk as severe cholera outbreak spreads in Syria. https://www.savethechildren.net/news/children-s-health-and-education-risk-severe-cholera-outbreak-spreads-syria

Human Rights Crisis in Afghanistan: The Attrition of International Media

Lithuania To Pay 1000 Euro For Migrants To Return To Their...