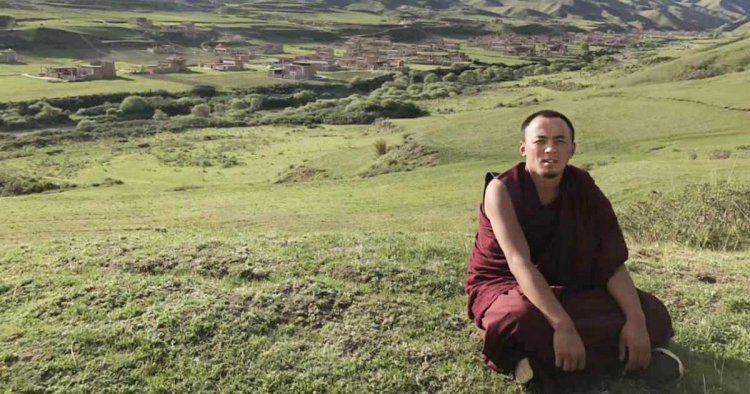 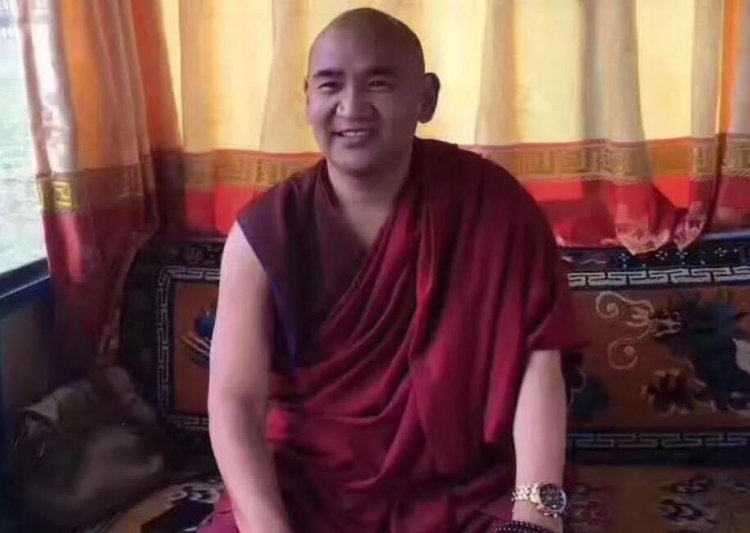 After receiving a letter from UN Human Rights experts, the Chinese government affirms the detention of two Tibetans, that is, the imprisonment and detention of Rinchen Tsultrim and Sherab Gyatso respectively. Rinchen Tsultrim who is a Tibetan monk was arrested on August 02, 2019 in Ngaba and his whereabouts remained unknown for a certain period. He was accused of “inciting secession” because of his online activities which is mostly related to his sharing of the photo of the Tibetan exiled spiritual leader the Dalai Lama in WeChat app. On the other hand, Sherab Gyatso is a public educator who has given many public lectures and talks on the preservation of culture and language of Tibet, Buddhism, Tibet’s environment. His book has also been published focusing on a various issue including the Tibetan civilisation and Tibetan culture.While Rinchen Tsultrim has been sentenced with an imprisonment of four years and six months along with the additional deprivation of political rights on the ground of “inciting secession” and “jeopardising national unity and social stability”, the reason for the arrest of Sherab Gyatso remains ambiguous. It is also reported that the detainees are deprived of communication with their respective family.