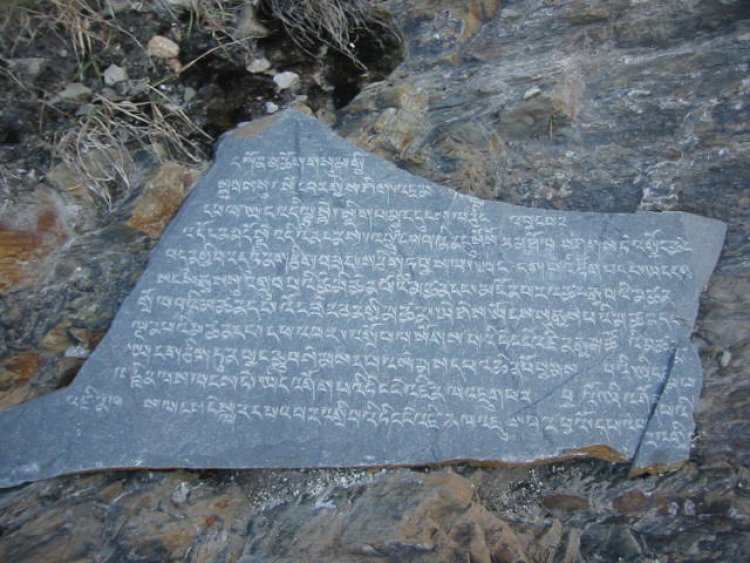 Tibetan intellectual and language rights activist, Thupten Lodoe (pseudonym, Sabuchey) has been convicted on the charge of “inciting separatism”, “harming ethnic unity”, and “endangered state security”. He had been detained since October 2021 by the Sichuan provincial police authorities and taken away to Chengdu city. He had been held in an undisclosed location for more than eight months, before being sentenced to four-and-a-half years in prison for his charges.

Sabuchey’s current location and condition have not been released. His family is currently placed under surveillance, and his children have been ordered to not attend school (Tibet Watch, 2022). Reportedly, his social media posts and accounts have been erased and blocked by Chinese authorities.

Sabuchey is a scholar known for his political literature published on influential platforms such as Weibo. He wrote in Tibetan and Chinese languages on various socio-economic topics such as livelihood, language issues, and economic conditions. He also translated literary works in Chinese and English into Tibetan. This was not favourably received by the Chinese authorities. He had previously been warned by them to cease his activities considered sensitive by Chinese standards.

Sabuchey’s arrest follows China’s attempts at sinicisation and unifying its diverse cultures (Tibetan Centre for Human Rights and Democracy, 2022). His story is one of many such arrests which are “part of a larger crackdown by the Chinese government on Tibetan writers, intellectuals and cultural leaders who are arbitrarily imprisoned in undisclosed locations, usually for long periods” (Kunchok, 2022).

Tibetan Centre for Human Rights and Democracy, (2022, June 18). Tibetan Intellectual And Writer Sabuchey Sentenced To Four And A Half Years In Prison. https://tchrd.org/tibetan-intellectual-and-writer-sabuchey-sentenced-to-four-and-a-half-years-in-prison/