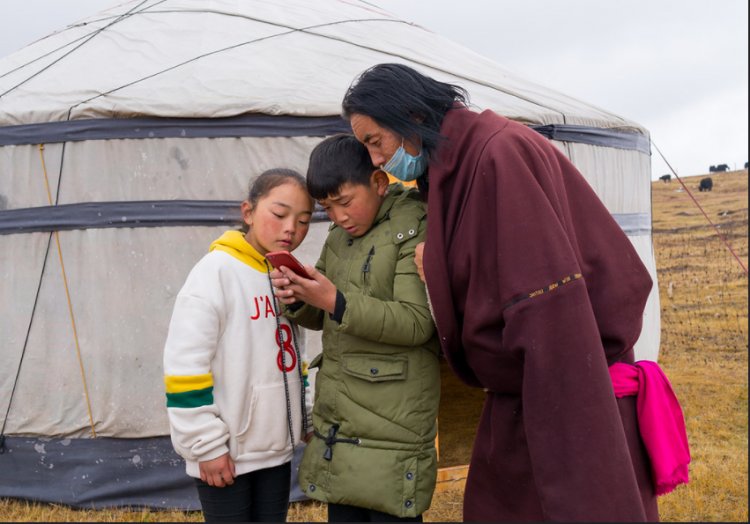 Radio Free Asia recently conducted a survey of 215 exiled Tibetans. Half of them stated that they had lost all contact and communication with friends and family living within the Tibetan Autonomous Region (TAR) in China. They attributed this to increased Chinese control, surveillance and monitoring in the past few years. One-fifth of the respondents stated that maintaining any form of contact with residents of the TAR had become extremely difficult in the last two years.

Geshe Lobsang Yeshi of the Kirti Monastery at Dharamsala confirmed that unlike previously, any form of contact or communication by Tibetans with those living outside the TAR is regulated, and not just politically sensitive conversations. He hinted at an office in the Ngaba region which has the authority to regulate the cell phones of Tibetans who reside in that area.

The survey also revealed that exiled Tibetans who participate in political campaigns and protests against Chinese policies face extraordinary challenges in communicating with their families who live in the TAR. This is because Chinese authorities specifically target them. They are routinely harassed, interrogated and surveiled due to their ties with their exiled family members. Three respondents resident in Qinghai province stated that they had received calls from Chinese authorities asking them to move to the TAR. Another respondent stated that he had also received calls from Chinese officials asking him to come back to Tibet. This was accompanied by officials visiting and interrogating his parents, while taking photos and recording videos of them.

There are severe clampdowns on their right to free speech and expression. Such oppressive policies and actions strip Tibetans of their right to live with dignity.

In crisis-hit Lebanon, celebrating Eid is for the ‘happy...

170 Tibetans detained for opposing confiscation of their...