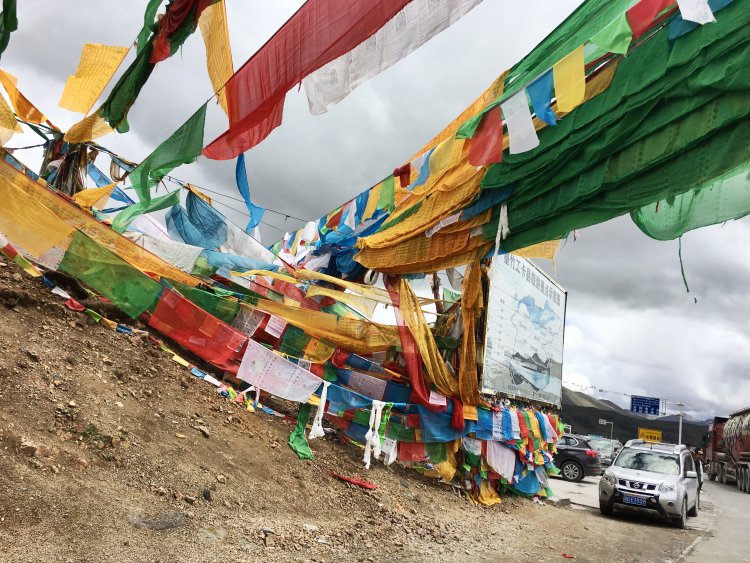 China has been publishing and distributing multilingual versions of history books written by Chinese President Xi Jinping narrating a new version of the history of Tibet. These books have been introduced in schools and colleges accross the Tibetan plateau, discussing China’s alleged respect for international human rigths law in Tibet and its rightful claim over the Tibetan Autonmous Region (TAR). The books have been translated to Russian, French, Spanish and Japanese by the Institute of Party History and Literature of the Communist Party of China Central Committee.

The books propagate China’s understanding of Tibetan history, stating that the Chinese authorities have “liberated”  Tibet during the reform period. China also claims that Tibet has always been part of China, erasing thus the historical proof and documentation of Tibet being an independent country with its own flag, army, peoples, passport and with its bileteral treaties with other kingdoms underlining it’s capacity to enter into relation with other countries throughout history.

Article 29 of the Convention of the Rights of the Child (CRC), ratified by China in 1992, states that all children have the right to access education that is in conforminity with the principle of the Universal Declaration of Human Rigths, notably people’s right to freedom of thought and the right to a “free and full development” of their personnality. In addition, it also states that the access to education will prepar the child to bear the responsibility of living in a “free society” where tolerance, equality among peoples, ethniciity, naitonality and religion is respected.

In this regard, China’s revisionning of the Tibetan history through schoolbooks is seen to go against article 29 of the CRC as it disallows children to access and understand the history of Tibet to mirror the reality of the events that occured. The introduction of such books disallows tolerance and equality among peoples as the history of that peoples is being erased for the sake of the sinicization of the TAR.

Domestic violence in Argentina: the IACHR welcomes the...