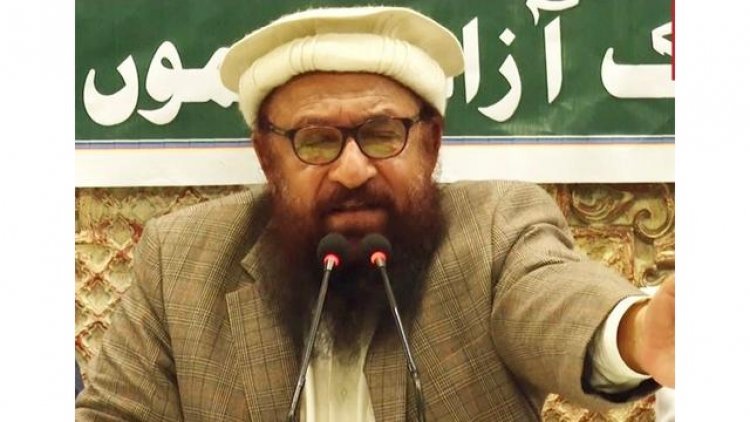 Moreover, on April 8 this year, an anti-terrorism court in Lahore sentenced the political leader of Lashkar-e-Taiba  and Jama’at-ud-Da’wah, Hafiz Saeed that is Abdul Rehman Makki’s cousin to 33 years’ imprisonment over his activities of financing terrorism (Introvigne, 2022).

In fact, between 2009 and 2019, China also continuously vetoed the declaration of Mohammad Masood Azhar Alvi, the leader of the Pakistan-based Deobandi ultra-fundamentalist Islamic group that is known for numerous severe terrorist attacks (Introvigne, 2022). Yet, on May 1, 2019, Alvi was declared as a global terrorist following China’s eventual step of recognition (Introvigne, 2022).

China’s acts of protecting the Pakistan-based terrorist groups as a permenant member of the Security Council with the right of veto have been regarded as its willingness to be a proxy for Pakistan at the United Nations (Introvigne, 2022).

A man in Saudi Arabia has been executed for crimes allegedly...

Amidst the pandemic, the government of Togo increases toll...

Half as many births in Xinjiang since the implementation...