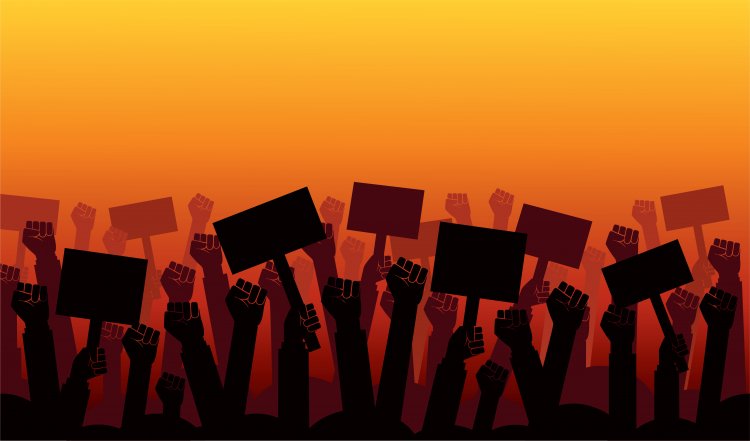 On Monday, mainland China recorded the highest number of new COVID-19 cases since April (RFA, 2022). This new record was recorded only days after the government had announced measures aimed at slightly easing its zero-COVID policy. Being strongly contested, China’s policy is viewed as having exaggerated pre-existing social inequalities, being the cause of increasing public unrest (Wei, 2022), and having had a serious and negative impact on China’s economy (McDonell, 2022). In fact, a seemingly ever-growing number of Chinese citizens have been reported as planning to emigrate from China to escape the intolerant epidemic prevention measures as well as a perceived economic shift (Ting et al., 2022).

Over the last few months, China’s zero-COVID policy has caused numerous incidents of collateral damage. Such incidents included, for example:

On Monday night, the discontent over the anti-Covid measures manifested in a violent protest in the city of Guangzhou. The inhabitants of Guangzhou have been significantly affected by stringent epidemic prevention measures and lockdowns. Residents of Haizhu District in particular have been struggling with food shortages, lack of pay for sick days, and increased prices due to the epidemic prevention measures (McDonell, 2022).

All of this has led to numerous demonstrations across the city, but especially in the Haizhu District, where demonstrators had violent confrontations with the police (RFA, 2022). During the clashes, some protesters flipped a police car, and some others tore down Covid control barriers (McDonell, 2022). Police forces were reported as having used water cannons to disperse protesters and as having tied down a protester and holding them down with their foot on the protester’s neck (RFA, 2022). In response to the riot, the Guangzhou government announced slightly less stringent epidemic prevention measures regarding isolation and quarantine requirements (RFA, 2022).

China’s zero-Covid policy is raising many reasons for concern and has a drastic impact on the human rights of China’s residents. In particular, its policies in relation to children are problematic in the light of China’s obligations under the UN Convention on the Rights of the Child (CRC) [1].Under Article 3 CRC the best interest of the child must be a primary consideration in all actions concerning children and under Article 9 CRC children have a right not to be forcibly separated from their parents. It should also be noted that pursuant to Article 24 CRC States must recognize the rights of the child to the enjoyment of the highest attainable standard of health.

But also in general, many of the policies are putting people’s rights in jeopardy, including the right to adequate standard of living protected by Article 11 of the International Covenant on Economic, Social and Cultural Rights [2] - which includes the right to access to adequate food, clothing, and housing - and the right of everyone to the highest attainable standard of physical and mental health guaranteed by Article 12 of the same Covenant. Certain quarantine conditions Chinese residents are subjected to may even be adversely affecting their right not to be subjected to cruel, inhuman or degrading treatment or punishment established by Article 16 of the Convention against Torture and Other Cruel, Inhuman or Degrading Treatment or Punishment [3].

Receding Floods in Punjab Leaves Displaced Families to Fend For Themselves

For a Crime at 14, He Faces Death in a Case Casting Doubt...