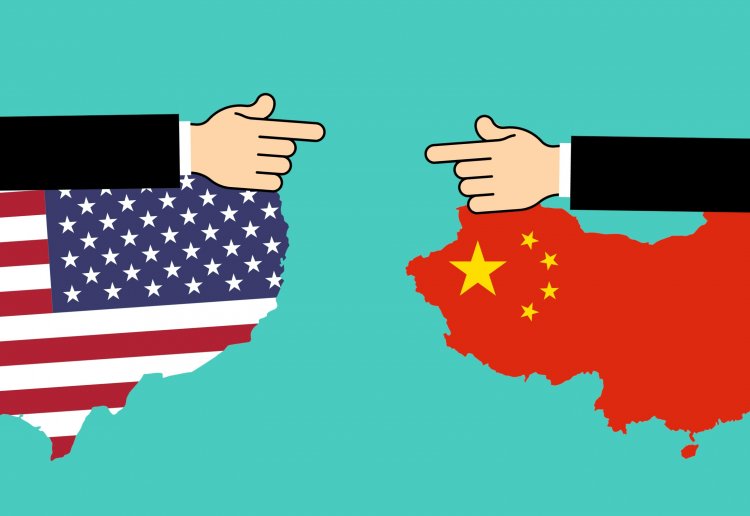 Photo by mohamed_hassan on Pixabay

Just a day before the G-20 Foreign Minister’s meeting, scheduled for from July 7 to 8, 2022 in Bali with the theme of “Building a more peaceful, stable, and prosperous world together", the Chinese Foreign Ministry spokesperson Zhao Lijian has launched a scathing attack on the U.S. and NATO.

U.S.- China relations lately have been dominated by disputes over issues such as trade and human rights, Taiwan and Beijing’s territorial claims in the South China Sea. While NATO has addressed China as one of its priorities for the next decade, highlighting its role in Russia’s four-month-long war against Ukraine, Zhao has accused the US of working closely with NATO to hype up competition with China.

“The history of NATO is the one about creating conflicts and waging wars … arbitrarily launching wars and killing innocent civilians, even to this day,” Zhao said. “Facts have proven that it is not China that poses a systemic challenge to NATO, and instead it is NATO that brings a looming systemic challenge to world peace and security”.

Shooting near the French Embassy in Dar es Salaam