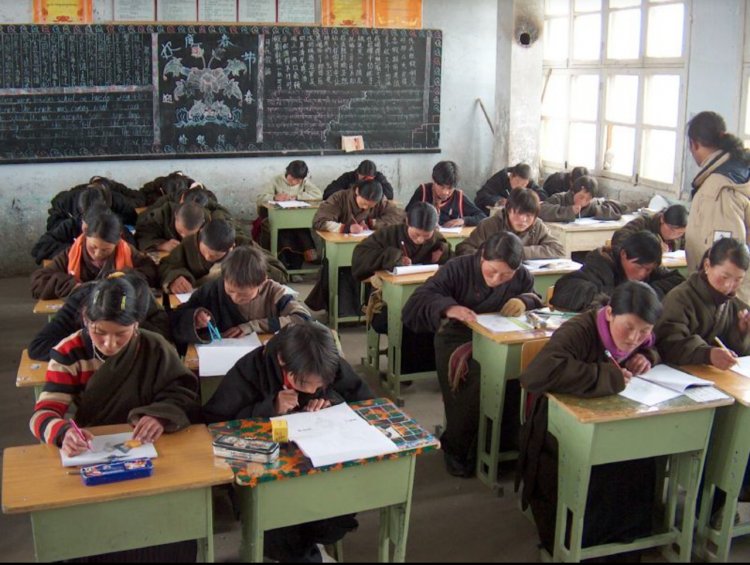 On July 6th, Tibetans and devotees across the world celebrated the 87th birthday of the Dalai Lama with religious fervour and festive celebrations. In Tibet, Chinese authorities used the occasion to subject Tibetans celebrating the occasion by arresting anyone who was found in possession of a photo of the Dalai Lama. The campaign is part of a bigger political campaign by Chinese authorities to denigrate and condemn the 1989 Nobel Peace laureate in exile with a series of campaign activities.

The reason behind this was to hinder the economic modernisation and progress of Tibet, which China annexed in the 1950s, while presenting the spiritual leader as a slave master, separatist, and even anti-Buddhist to Tibetans.

Across education institutions in Tibet, students were forced to follow mandatory classes on “Explaining and Criticising the Reactionary Nature of the Fourteenth Dalai Lama”, as reported by betterwinter.org, a magazine on human rights and religious liberty, on July 12th.

According to the report, students who did not attend those classes or whose families called them sick for the day were summoned to police stations and sanctioned with different punishments.

In Lhasa and across other cities, exhibitions on anti-Dalai themes took place. They acclaimed the progress of the Tibet Autonomous Region under the rule of the Chinese government and falsely portrayed the past administration under the Dalai Lama as the one holding the population in a condition of subjugation.

White posters situated in the exhibitions were reported to have slogans, such as “Students who believe in religion are disloyal to the Party”, and “Party members do not believe in any religion”.

Students were taken to visit the exhibitions and compelled to sign the posters by stamping the palm of their hands on the boards and “signing” the propaganda poster.