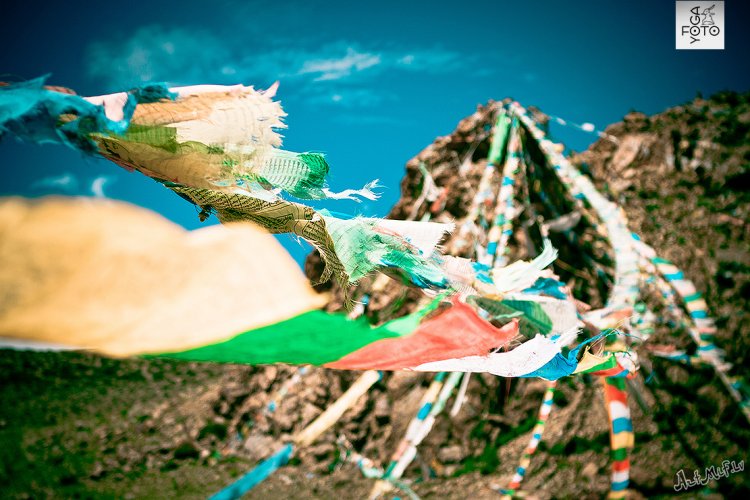 China is collecting DNA samples throughout occupied Tibet for its grass-root policing system. The latter is done in order to determine the perpetrators of serious crimes committed in the region. New evidence shows a systemic DNA collection drive by China for entire populations across Tibet for “crime detection” purposes.

Samples have been taken from all residents of some villages, including children. In April, police in Nyemo County in the Lhasa municipality collected DNA from entire classes of children at three kindergartens and no suggestion about parental involvement in the process was present in the public reports. However, compelled DNA collection can amount to serious intrusion on the right to privacy, bodily integrity, and human dignity.

Article 23(3) of the Universal Declaration of Human Rights states that everyone has the right to human dignity. Human dignity recognized the equal, inherent and inalienable value of every person, touching upon aspects of human experiences, privacy, education, citizenship and more.

Article 12 of the UDHR stipulates that all individuals have the right to privacy and family life. This right also ensures that no State entity or person interferes in this right.

China is seen to violate articles 23(3), 12 and 29 of the UDHR as it is sampling DNA information without the consent of the Tibetan population, thus affecting their right to privacy and human dignity. The sampling of DNA does not amount to the legitimate and proportional threshold of article 29 of the UDHR, in turn violating that article.

The continued recruitment of child soldiers in Yemen despite an action plan with...

People’s Tribunal on the Murder of Journalists Will Try...

Tibetan Man Arrested for Possessing Photos of the Dalai...