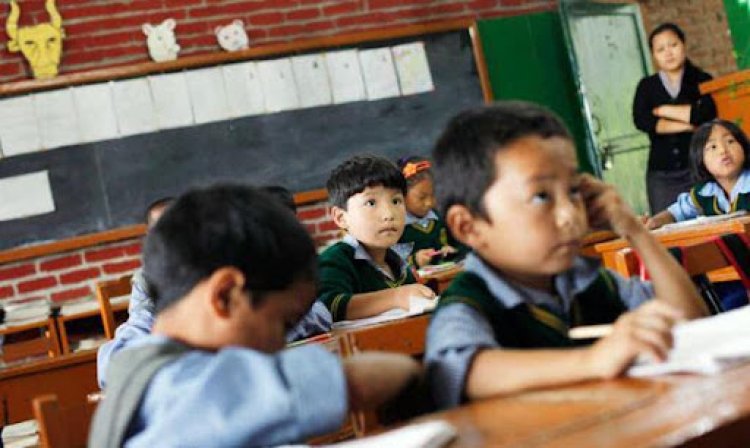 A recent official order by Ministry of Education (MoE) of China imposes a new decree stating that the medium of instructions shall be “Mandarin” instead of Tibetan language among the Tibetan children of preschool and Kindergartens. The reason for such order is to bring all the educational activities within one “national standard” language and the order has been made to be effective from the fall semester of 2021. Additionally, the teachers are also supposed to undergo “national common language application ability training” in batches during the period of 2021-2025. Activists have raised concern right after the decree has been ordered as there is an apprehension that the use of ‘Mandarin’ might be an attempt to sinicize the education system, cultural and ethnic values of Tibet.

“The plan is designed to weaken the child’s grasp of one’s mother tongue in the first few years. Although studies have shown that children are capable of picking up more than one language in early years and much rest in the hands of parents, we must remember that the imposition of compulsory Mandarin education in this context would serve as a conduit for sinicization lessons and cultural values that come with the introduction of a language.”

Just back in August 16, Chinese police took a teenager named Sherab Dorjee into custody in Trotsik Township, Ngaba County for filing a petition in the office of local government in order to prioritize Tibetan language teaching. The voice for cultural rights seems to be curbed in Tibet as the Chinese government often use the shield “inciting separatism” for charging the activists.

The Court in Pakistan awards life imprisonment for kidnapping and rape

A failing state in the face of deaths by malnutrition of...