Children’s lives are continuously threatened by the junta in Myanmar 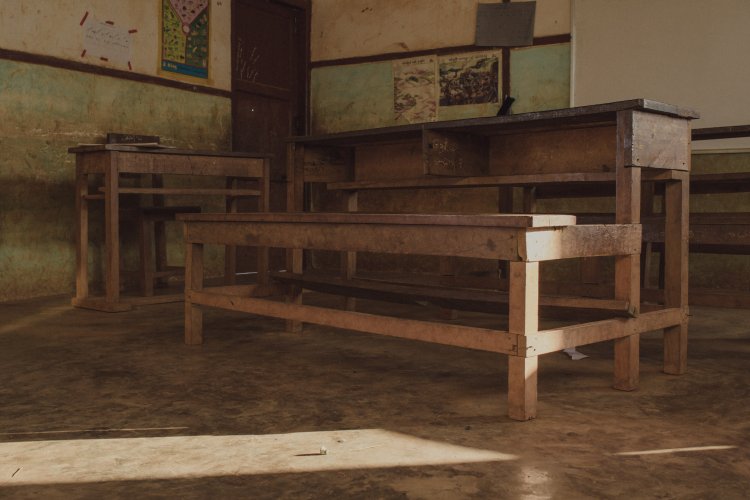 On November 23rd, Myanmar Witness, an NGO focused on investigating human rights issues in Myanmar, published a report regarding an attack that happened earlier this year. The attack had affected a school and a monastery in Let Yet Kone Village. After a detailed investigation, Myanmar Witness concluded that at least 6 children were dead and 17 people were injured due to the attack (Myanmar Witness, 2022). Myanmar Witness also stated that there is a pattern to these types of attacks. The junta does not differentiate between civilian or combatant  buildings and persons. When asked, they claim that opposition forces are using the village for their own benefit (Myanmar Witness, 2022).

Children are one of the most vulnerable in society and even more vulnerable in a conflict. Although Myanmar ratified the Children’s Rights Convention (CRC) in July 1991, it violates the Convention’s provisions due to these types of attacks. Article 6 of the CRC requires state parties to recognize the right to life of every child. Since the junta in Myanmar is actively killing children by targeting them and their educational spaces, Myanmar continues to breach the agreement they made through the CRC.

Interim Measure Granted by the European Court of Human Rights: the Belgian Reception...

Japan Shuts Down a Record of 300 Childcare Centers

The setback for diversity in Argentina after Buenos Aires’...