Children in Syrian Refugee Camps Have Been Deprived of Their Future 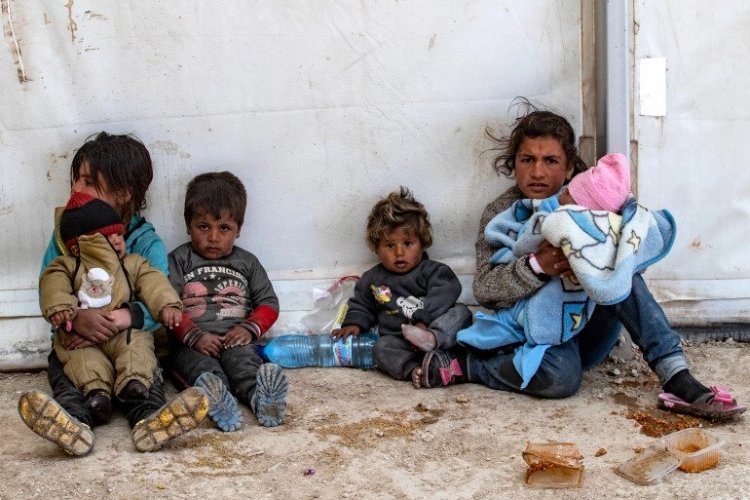 According to Save the Children organisation, tens of thousands of children are “wasting away” amid widespread violence and threats in two refugee camps in northeast Syria. In a new report published on Thursday, the international NGO highlighted the deteriorating living conditions in the al-Hol and Roj camps – citing minimal access to education, skyrocketing child labour, and surging violence and murders. The organisation stated that 62 children lost their lives so far in al-Hol refugee camp, claiming that is “more urgent than ever” that foreign governments repatriate their citizens living in the camps to avoid an humanitarian catastrophe.