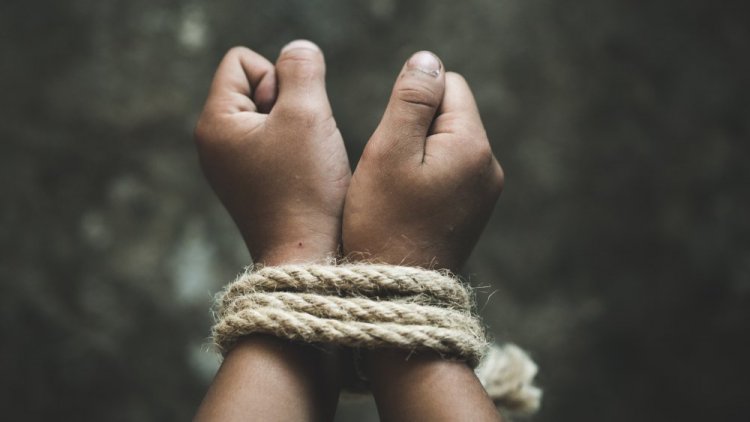 On Tuesday. 12th of October were three abducted boys were recovered during a police operation in the Manzai area of Tank district. One of the kidnappers was arrested and seized an armed gun from him. The police are still searching for the other kidnappers as they all consist of a gang.

With this operation, the police released three teenage boys kidnapped from the rural area and taken to an undisclosed location. The boys were released from their clutches and brought into safety.

For further reading and soruce:

Notice of Application Before Court Concerning Compulsory Vaccination of Certain...

A likely increase in child labour and their vulnerable...

The Educational Situation in Somaliland’s rural areas and...