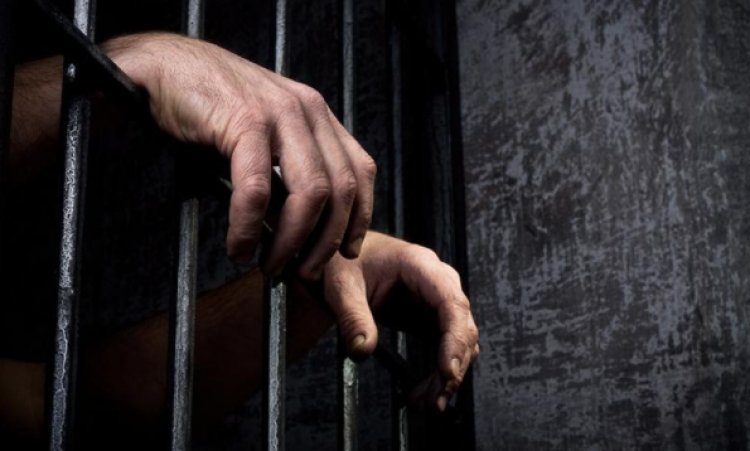 Farid Town police have arrested four suspects of a gang who have been raping minor children and recording their acts for the last three years. Police discovered that the gang had raped more than three dozen children, aged between 12 and 14 years. Additionally, 46 videos were recovered from a USB device and mobile phones belonging the suspects. The suspects are given a five-day physical remand.

The victims were children begging on the streets or selling trifling articles at the bus stations. These children would be trapped by the suspects, taking to the marriage center, where they would be sexually assaulted and recorded. Police have started a thorough investigation into the gang rapes, also finding out whether the suspects would sell the videos of the children.

Tariq Javed, Asif Ali, Riyasat Ali and Hafiz Ehtesham have all been arrested, a case is registered against them under sections 377 (unnatural offences), 337B (jurh, which is leaving a mark or a wound on the body of a person, other than the head or face) and C-292 (taking in part or receiving profit from selling obscene objects) of the Pakistan Penal Code(Butt, 2021).

Transgender persons protest against police arrests of Fellow in Pakistan.