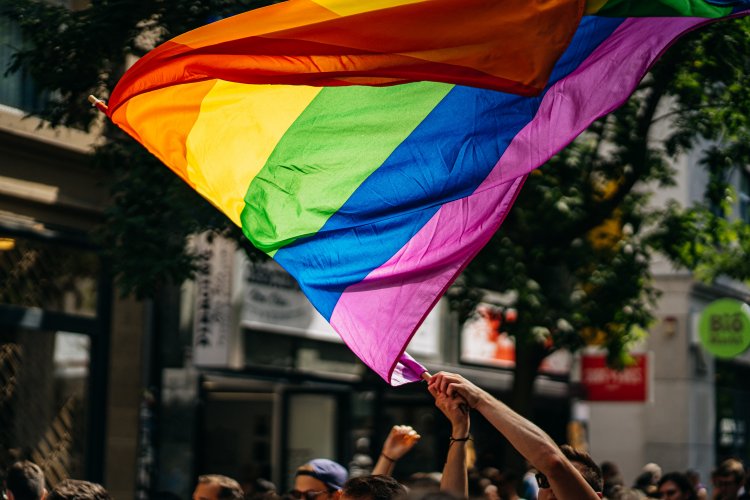 Photo by Raphael Renter via Unsplash

On April 21st,  Judge Tatiana Kuzovkina of the Kuibyshevsky District Court in St. Petersburg decided in favour of the Russian government in disbanding and dissolving the Charitable Foundation Sphere. This comes following a lawsuit filed by the Ministry of Justice in February which seeks to take down the foundation for its activities considered to be against the ‘traditional values’ of the Russian State. Specifically, it was argued that Sphere’s activities were centred around supporting the LGBTQ movement in Russia and pushing a change in legislation and morals in Russia. Thus, the Ministry determined that the organisation and its work constituted a risk to the preservation, expansion, and development of the country’s human capital in line with the Constitution and the ‘gay propaganda’ law passed in June 2013.

The former Director of the Charitable Foundation Sphere, Igor Kochetkov, spoke out about the decision on social media, underlining that ”it should be clear that the ministry and the court made this decision not on legal, but on ideological basis” and that “No Russian law prohibits the activity of organisations that ‘do not correspond’ to any values. There is simply no such basis in the law for the liquidation of NGOs. In this sense, the decision of the court is iconic — mandatory state ideology has returned. It is now official” (Kochetkov, 2022). The Charitable Foundation Sphere is the largest active organisation supporting the rights of LGBTQ individuals in Russia. Its dismantling will have a severe impact on the protection of human rights of the LGBTQ community and human rights defenders in the country.

This follows a serious trend in Russia of limiting access of Non-Governmental Organisations and human rights defenders. For instance, on the 8th of April 2022, the Russian Ministry of Justice annulled the registration of Human Rights Watch, Amnesty International and a total of 13 other foreign non-governmental organisations.

Human Rights Watch (2014). License to Harm, Violence and Harassment Against LGBT People and Activists in Russia. Retrieved on May 9, 2022 from  https://www.hrw.org/report/2014/12/15/license-harm/violence-and-harassment-against-lgbt-people-and-activists-russia

International and SOGIESC Law (2022, April 22). On April 21st, a Judge in St-Petersburg Shut Down Charitable Foundation Sphere, the Legal Entity under which the Russian LGBT Network Operates’.Retrieved on May 9, 2022, from https://sogiesc.law.blog/2022/04/26/on-april-21-a-judge-in-st-petersburg-shut-down-charitable-foundation-sphere-the-legal-entity-under-which-the-russian-lgbt-network-operates/