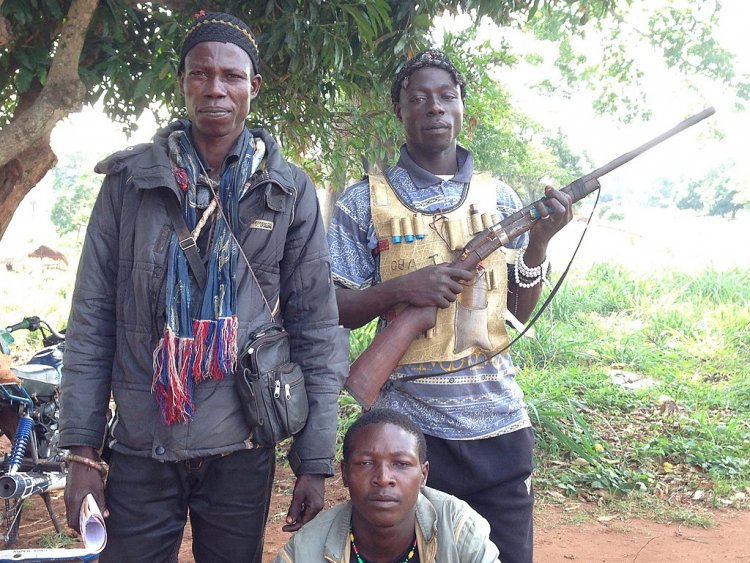 On Monday, March 14th, 2022, the Republic of Chad handed over Mr Maxime Jeoffroy Eli Mokom Gawaka (“Mokom”), who is suspected of war crimes and crimes against humanity allegedly committed in Bangui and other locations in the Central African Republic (“CAR”) in 2013 and 2014, to the International Criminal Court (“ICC” or “the Court”) based on a warrant of arrest issued on December 10th, 2018. It is unclear why Mokom was in Chad or how they were able to detain him. Mokom was the leader of an Anti-balaka group, self-proclaimed and self-defence militias created in 2013 in support of  Francois Bozize, the long-time Christian leader of CAR, who was overthrown by rebels from the Seleka force in March of that year, triggering the worst crisis and violence since the country’s independence. The Seleka is a coalition of armed groups predominantly composed of Muslims opposed to former president François Bozizé.  On May 30, 2014, the CAR government referred the situation in the country involving alleged crimes committed by both the Seleka and the Anti-Balaka since August 1st, 2012, to the ICC. The violence between the factions allegedly led to thousands of deaths and left hundreds of thousands displaced. On 24 September 2014, the ICC Prosecutor opened an investigation in relation to this situation.

The investigation found that there were reasonable grounds to believe that a non-international armed conflict took place from at least September 2013 until at least December 2014 on the territory of the CAR between the Anti-balaka and the Seleka factions. It also found that there were targeted attacks against the Muslim population of the CAR.  Mokom was found to be a National Coordinator of Operations of the Anti-Balaka and, in this capacity, he is suspected of being responsible for a long list of crimes against humanity and war crimes, including intentionally directing an attack against religious buildings and enlisting children under the age of 15 years. The investigation resulted in numerous arrest warrants. Two former Anti-balaka leaders, Patrice-Edouard Ngaissona and Alfred Yekatom, are already on trial at the ICC; [1] and in September, an alleged Seleka leader will go on trial at the ICC. Mokom is being held in detention in The Hague, Netherlands, and will make an initial appearance before the Pre-Trial Chamber II in due course.

Tibetans Across the World Commemorate the 63rd National Uprising Day

The Pre-trial chamber of the International Criminal Court...

PACE Session Will Discuss the Consequences of the War in...