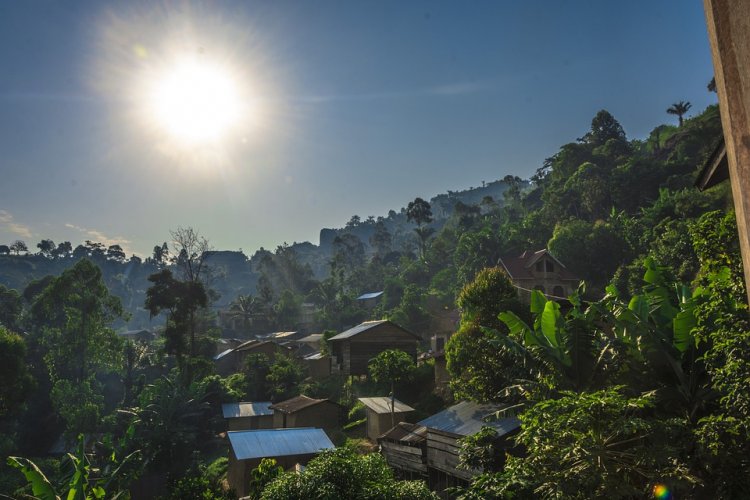 An investigation conducted by Spanish newspaper El País has uncovered numerous irregularities in the designation of new “conservation concessions” for international corporations operating in the Democratic Republic of the Congo. These areas of forest are being used by companies to engage in carbon trading and carbon offsetting, which have grown in popularity in recent years as corporations and individuals become more conscious of compensating for their environmental impact.

Carbon offsetting schemes are designed to allow polluters to balance out their activities by investing in carbon-reducing schemes around the world, such as planting trees or building wind farms. However, the practice has faced significant criticism. Various companies have seen this as an opportunity to make money, capitalising on heightened global awareness about the impact of climate change. Because of the sheer number of different corporations involved, oversight is difficult and claims of broken promises and incomplete programmes are rampant within the sector. Projects also often take place far away from the original polluter and with little consideration for the needs of local communities, undermining any possible positive impact which these schemes could be having.

These criticisms are reflected in this latest investigation into the companies operating carbon offsetting projects from the DRC, home to the world’s second largest rainforest. El País found that former environment minister Claude Nyamugabo had signed over millions of hectares of land to Portuguese timber company Norsudtimber. They had previously held logging concessions in the area but having already extracted the most valuable resources, they decided to use the land for carbon trading purposes. The land in question includes sections of protected areas inhabited by the Bambuti, Bacwa and Batwa peoples and carbon-storing peatlands which, if disturbed, could release billions of tonnes of carbon into the atmosphere. The conversion of the concessions was done without public consultation or the knowledge of the local population.

There are also concerns about the transparency of the company’s operations, now that the new concessions have been revealed. Representative of local civil society Perez Bolengelaka for instance lamented the lack of effort from Norsudtimber in creating a “real partnership” with local communities. While they have held public meetings and promised that 8% of future carbon sales would go to local communities, they remain vague about their intentions in the region and are not sharing the specifics of their planned activities.

Ultimately, this investigation highlights the need for more effective oversight over the carbon offsetting sector. While the UN has made efforts to do so through its REDD + programme, governments and corporations are continuing to profit from the rising popularity of carbon offsetting without considering their potentially adverse effects on local communities. This negates the potential of these schemes to turn popular pressure on corporations to cut their emissions into tangible action and impact in mitigating climate change and contributing to more sustainable living throughout the world.