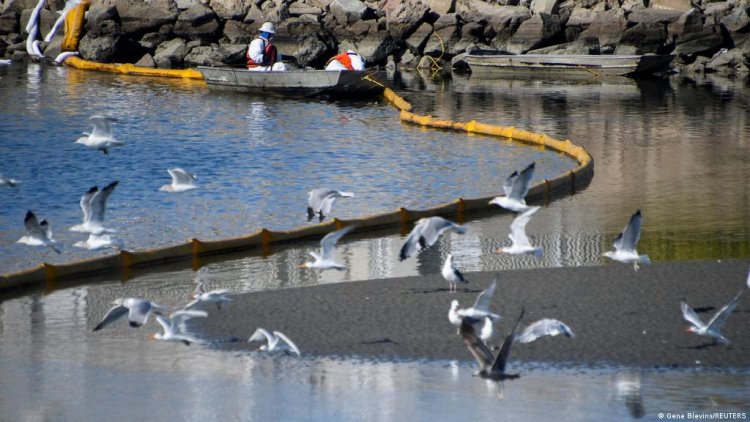 On October 3, a massive oil spill off Southern California has local officials bracing for an “environmental catastrophe”, as the Coast Guard races to clean up the leaked heavy crude oil and prevent it from further infiltrating the region’s fragile marshlands.

But some  environmental advocates warn that irreparable damage has already been done.

The disaster happened in Talbert Marsh, a wetlands reserve that is one in a chain of marshes. It is a crucial rest stop for thousands of birds as they migrate south over the winter, and it is home to around 90 species of birds throughout the year.It could be days or weeks before the extent of the impact on wildlife and marine ecosystems is understood. Furthermore  oil gets into these wetlands, it is really hard to clean up entirely. What we have seen after major oil spills is that, decades later, scientists go back and find traces of oil in the marshes.

Researchers have also warned of health impacts for humans if fisheries are contaminated or from exposure to oil during cleanup and recovery operations. A study shows that those who participated in cleanup work after an oil spill, found an increased prevalence of symptoms many years after exposure, including chronic cough, shortness of breath and chest pains.

The oil spill should be “an urgent wake-up call” about the need for California and the rest of the country to make the transition away from the fossil fuel industry.

As Kabul’s Karte Parwan Gurdwara Is Vandalised, Worries Are Mounting Over The Situation... 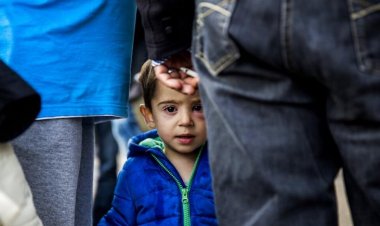 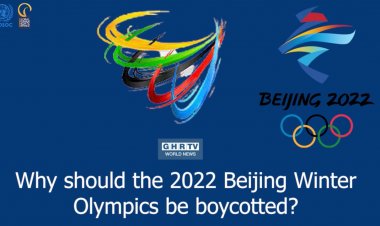 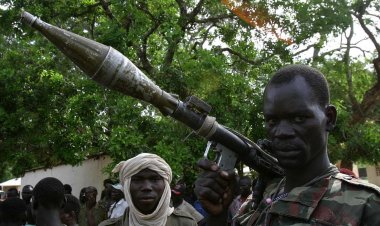 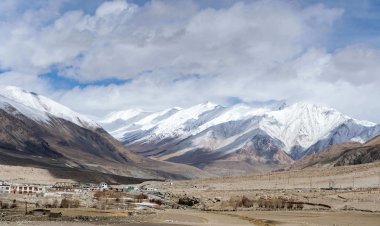 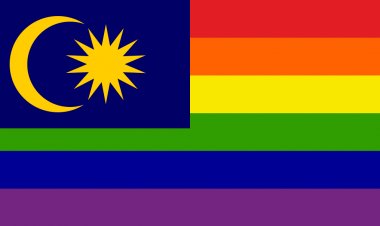 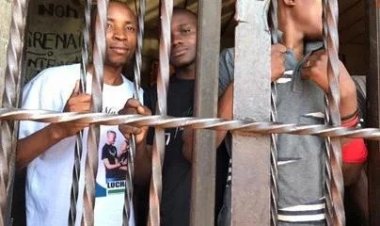 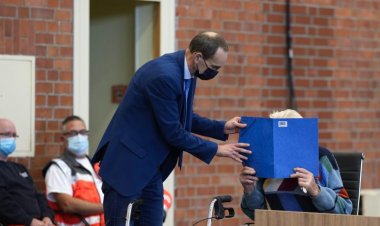