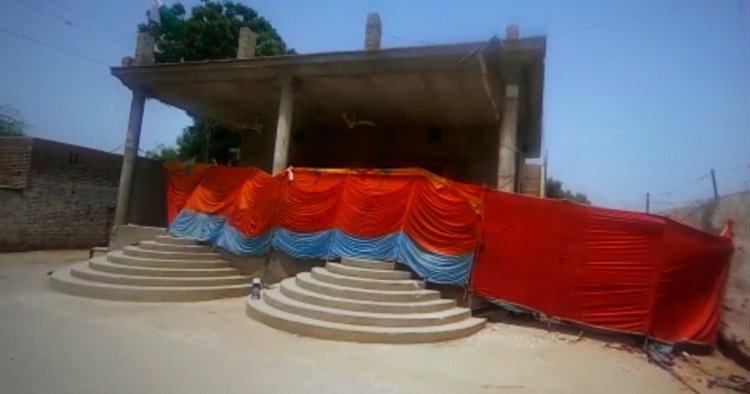 The Hindu temple in Bhong was cordoned off by the local authorities.

First Information Reports (FIRs) No 230/21, 231/21 and 232/21 were filed, of which the state was the complainant in the case. Despite the situation being relatively calm on Thursday, panic could be felt in Rahim Yar Khan. During investigations, visits were paid to the temple where CCTV footage was being acquired. Consequently, cases would be registered against the protectors once identification of those involved was finalized.

On August 5th, one day after the Hindu temple attack, Pakistan has deployed paramilitary troops in the town. Prime Minister Imran Khan tweeted to “strongly condemn the attack”, thereby announcing that he ordered the police to arrest the culprits and take the necessary action against any police negligence. (Aljazeera, 2021).