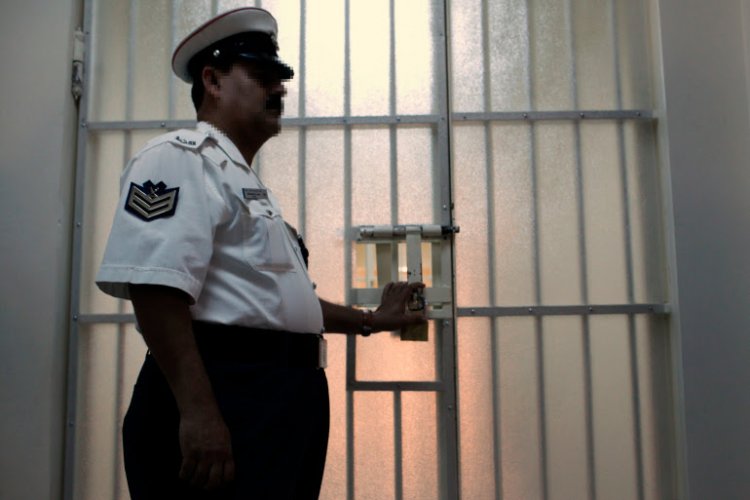 At least 607 children have been subjected to various forms of torture and cruel, inhuman and degrading treatment by the Bahraini authorities while in detention over the past decade, an Al Jazeera investigation revealed. The report is partly based on testimonies from children who said they were verbally and physically abused during interrogations. The investigation also indicates that at least 193 of them were sentenced to prison terms, including life, between 2011 and 2021. According to prosecution sources, more than 150 children are currently detained in Bahrain. The Ministry of the Interior has denied these allegations and stated that no children are imprisoned in Bahrain.

Prosecutor at the International Criminal Court Seeks Authorisation to Continue his...

29th Anniversary of the Martyr of the Guinean Transition

The Kingdom of the Netherlands and Canada issued a joint...

France to reopen embassy in Libya after nearly seven years