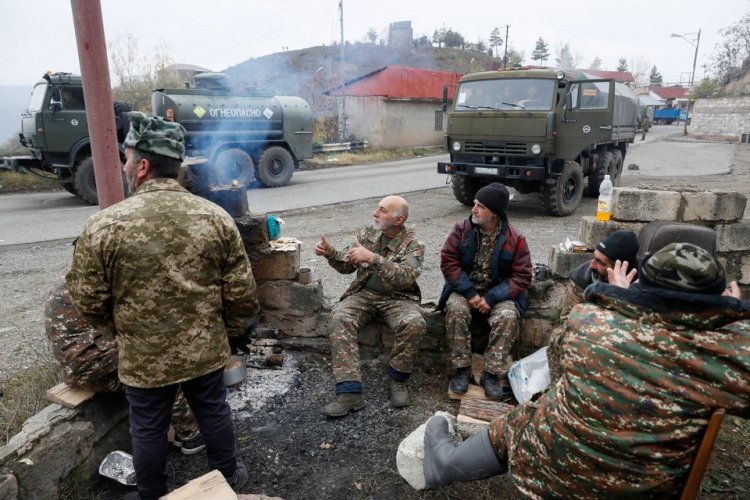 Azerbaijani Prosecutor-General Kamran Aliyev has said that measures related to Azerbaijan’s appeal to the International Court of Justice (ICJ) over Armenia’s war crimes are being taken. He underlined that the Prosecutor-General's Office has collected the necessary evidence about Armenia’s war crimes against Azerbaijan. The conflict started more than twenty years ago and concerns the control of the Nagorno-Karabakh region and by 1993, Armenia controlled the area and occupied 20 per cent of the surrounding Azerbaijani territory. Nagorno-Karabakh has been a frozen conflict for many years, but the violence escalated from 2016 until September 2020 when heavy fighting broke out along the border (Council on Foreign Relations, n.d.). Azerbaijani has been collecting evidence about Armenia-committed crimes since the occupation of the country's territories. International human rights organizations verified the use of banned cluster bombs and rockets by Armenia in its attacks against Azerbaijani cities.

Japan Declines to Reduce Its Coal Emissions During the COP26 Negotiations

Infamous ‘Abu Zubaydah case’ is Heard at the United States...