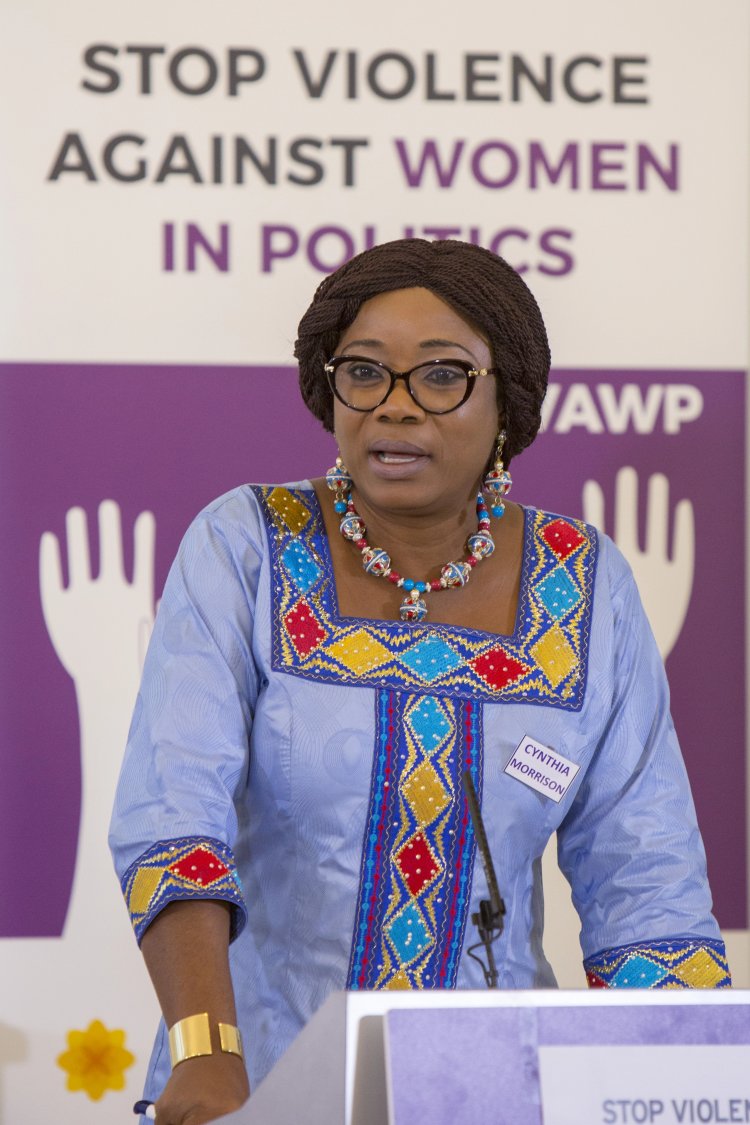 On March 15, 2022, the President of the UN General Assembly, Abdulla Shahid, underlined a crucial point for women on the sidelines of the 66th session of the Commission on the Status of Women by stating that "as a former parliamentarian and lifelong politician, violence against women in politics is an issue close to my heart. It is a moral and ethical failure for us as a society”. In the statement, he emphasized the long-standing violent behavior and actions against women in politics as well as in all areas of women's lives.

During the session, many key leaders called for concrete actions aimed at ending violence against women in politics around the world. Among them were Vice-Presidents, Government Ministers, and senior officials from more than 20 Member States. This important initiative by high-ranking politicians mainly stressed that violence against women in this area has increased in proportion to the increase in women's participation in politics.

Therefore, Sima Sami Bahaous, Head of UN Women, underlined the following fact, referring to the 2030 Sustainable Development Agenda, which aims to create a more equal, just, and sustainable world: “violence silences women, renders them invisible, pushes them from public space”. World leaders and lawmakers have failed both in achieving gender equality and in preventing violence against women in politics. Since these failures threaten the foundations of democracy, they also constitute one of the most important obstacles to the attainment of a democratic order. In this regard, as the UN Women official said at the session “only when women are safe from violence and there is accountability, only then, can we make progress”.

Ukrainian Refugees at Risk of Trafficking and Sexual Exploitation

Women’s rights violations in Afghanistan: Call for a debate...