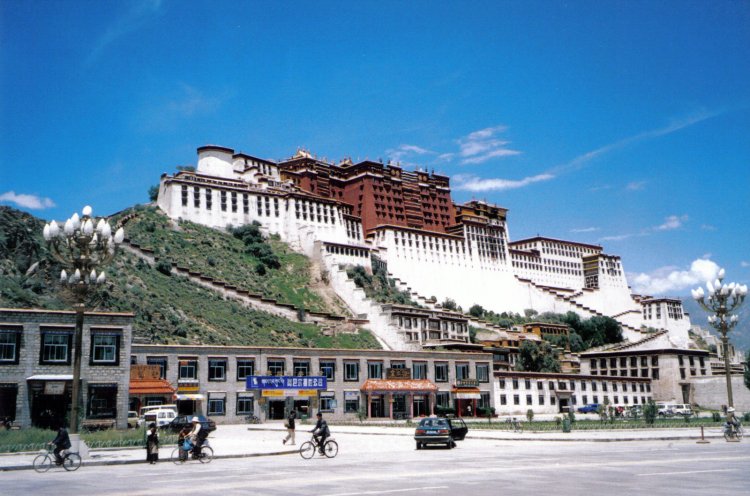 A Tibetan individual is reported to have shouted slogans and attempted to burn himself on 25 February 2022 to protest against Chinese oppression. However, police authorities foiled the self-immolation and took the person into their custody. No details of whereabouts, identity, or health condition are known.

The iconic Potala Palace, residence of the Dalai Lamas before their exile into India, was the site of this attempted self-immolation. Immediately after taking the immolator into custody, the police blocked several roads leading to and from the Palace. Troops were heavily deployed around the area as well.

Since 2009, 157 Tibetans and another 8 in Nepal and India have burned themselves to protest against their harsh and discriminatory treatment by the Chinese authorities. March 10 is celebrated annually as the Tibetan National Uprising Day, preceded and followed by heavier surveillance and control over Tibetans’ freedoms and liberties.

United Nation Resolution Demands Russia to “Immediately Cease its Use of Force Against...

Protest at Pakistan Embassy in London