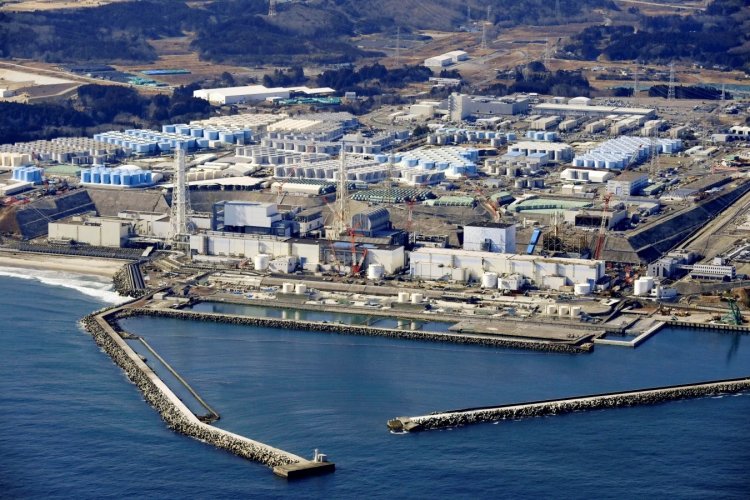 Six people are planning to file a lawsuit against the Tokyo Electric Power Company Holdings Inc. (TEPCO) on the 27th of January, as announced by their lawyer on Wednesday. The six plaintiffs were residents of Fukushima Prefecture and had developed thyroid cancer as a result of the Fukushima disaster in March 2011 (Jiji, 2022).

The plaintiffs, aged between 6 and 16 at the time of the disaster, had to undergo surgeries to fight the cancer, which spread due to the high exposure to radioactive substances. They are suing the company for a total of ¥616 million in damages (Jiji, 2022).

Research conducted by the Fukushima Prefectural government suggests that many at the time minors have developed cancer over the years. The study covered 380 000 people, of which 266 had cancer or suspected to have cancer by October 2021 (Jiji, 2022).

Even though lawsuits have been filed against TEPCO, this would be the first time residents sued the company responsible for the nuclear plant over thyroid cancer. In the past, TEPCO fought lawsuits for its failure to enact preventive measures against the disaster, as well as having to pay compensation for the death of a former plant worker (Persio, 2021).

As Forbes states, in a court of law it is difficult to establish a link between high exposure to radiation and cancer. This led to TEPCO winning a case in May 2021 against a worker who worked at the scene after the disaster between July and October. Two years later, he was diagnosed with three cancers. TEPCO won the case, as five years is the minimum latency period for a disease to develop, according to government guidelines (Persio, 2021).

Argentina Opens its Identity Policy to Mothers of Children...