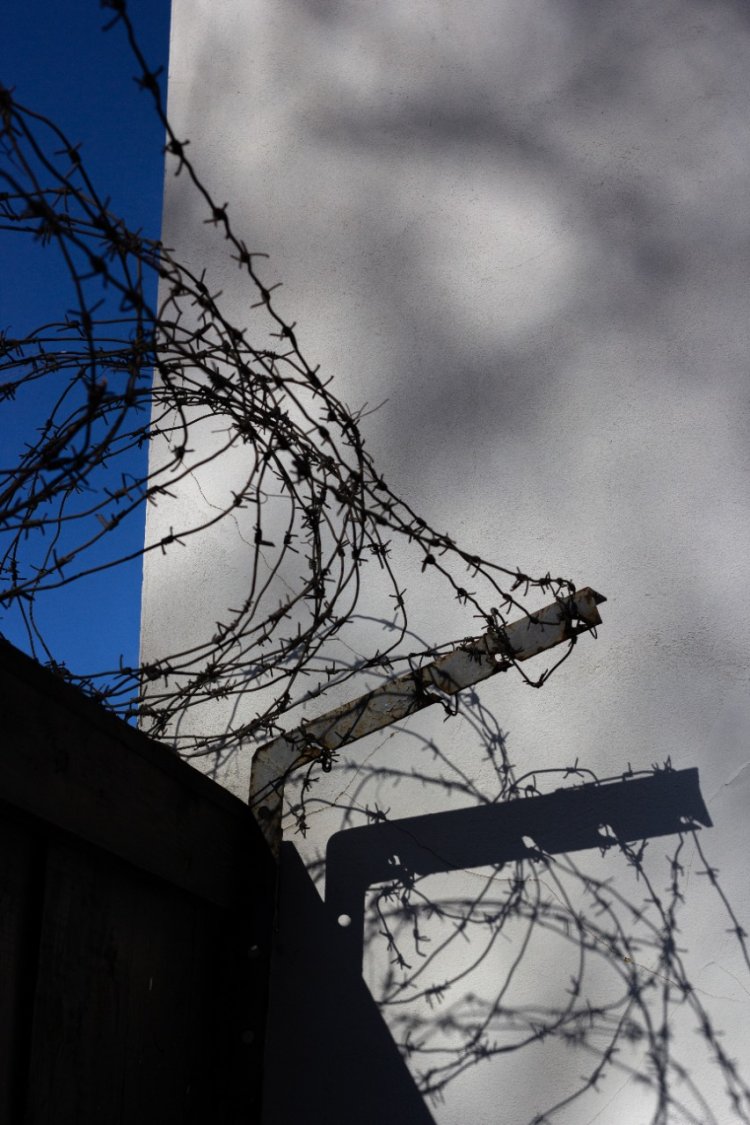 At least 8 inmates at Tehran’s infamous Evin prison, which houses political prisoners including those with dual nationality, have been confirmed dead by the Iranian state media after the facility caught fire. Many more are thought to have suffered injuries ranging from minor to critical. A significant number of those arrested during the ongoing protests in Tehran during the past four weeks, sparked by the death in custody of 22 year old Mahsa Amini, have also been detained at Evin prison. It is unclear as to whether any political prisoners housed in the detention facility have been injured or killed in the blaze at this current moment in time, although an Iranian state official has told local media that no prisoners of this kind were involved in the fire as they are housed separately from the other inmates in an area unaffected by the fire. The families of some political prisoners have not heard from them since the blast, whilst others have been able to confirm their safety.

As the anti-regime protests roll into their fifth week, it is unclear what the cause of the fire was. Conflicting accounts have been circulating the media, with the Fars news agency originally stating that an attempted escaper had stepped on a mine before later stating that this had not happened and was not the cause of the fire. Other media outlets have reported that the fire started due to petty criminal rioting, whilst more have stated that it started in the prison’s workshop. Some journalists, however, have pointed to the early temporary release of high-profile prisoner Mehdi Hashemi Rafsanjani as raising suspicion that the Iranian authorities had intentionally set the prison on fire themselves. Meanwhile Gholamhossein Mohseni Ejei, Chief Justice of Iran stated that the fire was the fault of enemies of the state and the Foreign Minister stated that such a fire could have happened anywhere in the world.

There is little knowledge as to whether any of those housed at the detention facility having been arrested whilst partaking in the protests across Iran in the last four weeks have been killed or injured in the fire. Although official numbers are lower, activist news agency HRANA has reported that almost 8000 protesters had been arrested across the country during the unrest. It also said that 240 protesters have been killed during this time, including over 30 minors.

It is unclear what caused the fire in Tehran’s notorious Evin prison, how many have died as a result of it, and whether many protesters and political prisoners housed there are safe. What is clear, however, is the scale of human rights abuses across Iran by the ruling regime, its brutal crackdown on the right to peaceful protest, and its horrific treatment of political prisoners and protesters in prisons such as Evin. After all, there is plenty of evidence of human rights violations in Evin prison and Iran – including those suffered by Nazanin Zaghari-Ratcliffe – documented by organisations such as Human Rights Watch.

US$10,7 million to São Tomé and Príncipe

Convention Relating to the Status of Refugees (1951 Refugee...