As Kabul’s Karte Parwan Gurdwara Is Vandalised, Worries Are Mounting Over The Situation of Minorities Under The Taliban 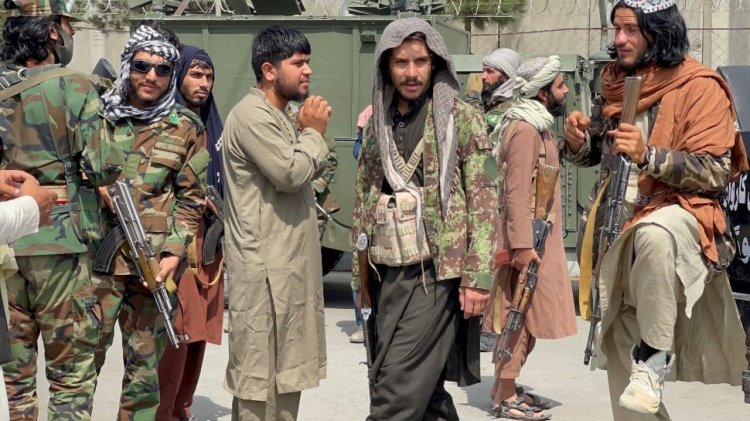 On Tuesday the famous Karte Parwan Gurudwara in Kabul was vandalised. The Sikh community had reported that the holy place was entered by the Taliban and the CCTV cameras were broken. The Taliban spokesman has not yet responded.

Puneet Singh Chandhok, President Indian World Forum tweeted that this development is alarming and one that “abused the sanctity of a holy place”.

In a different incident, Anas Haqqani, leader of the Haqqani network and part of the Afghan Taliban dispensation was seen praising Mahmud Ghaznavi and his action of smashing the idol of Somnath.

Despite the Taliban pledging support to the rights of minorities, they have already reneged their promises to women’s rights as there are still no women or members of the minority Hazaras in the Taliban government. However, there are 17 cabinet members on the UN terror list.

Afghan Sikh and Hindu minorities have decreased , and since the 2018 Jalalabad suicide attack, many have found refuge in India.

China Needs to Protect the Rights of Medical Experts to Express Their Professional...