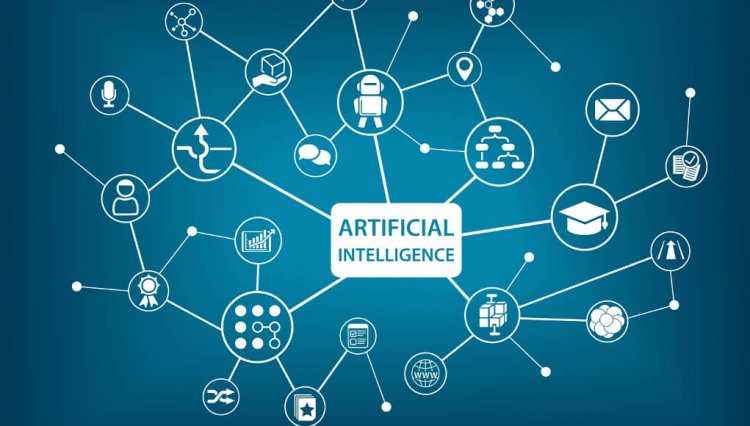 The Algorithmic systems, that are used to be referred to as Artificial Intelligence (AI), have increasingly entered people’s daily lives in different ways. They are used to detect social benefits fraud, to surveil people at the workplace, to predict parolees’ risk of reoffending. The use of those systems can be used in a way to infringe human rights, such as non -discrimination, freedom of expression, privacy, access to justice. Their use is possible to undermine foundational democratic principles and because of their non-transparent nature, they may be in tension with the rule of law. Based on the negative effects of AI and on the mandate of the Council of Europe, which is to uphold human rights, democracy and the rule of law in Europe, there are some ongoing attempts that aim to create a legal framework for the development and the use of AI systems. A legal framework could be non-binding recommendations and guidelines or even legally binding international conventions that can be signed by Member States and non-Member States.

After that, in April 2022, the Committee on Artificial Intelligence (CAI) held its inaugural meeting in Rome, which will work and be informed by CAHAI’s final recommendations. However, the special mandate of CAI would be the negotiation of an “appropriate legal instrument on the development, design and application of artificial intelligence systems based on the Council of Europe’s standards on human rights,  democracy and the rule of law, and conducive to innovation, in accordance with the relevant decisions of the Committee of Ministers” by November 2023, which was welcomed by the COuncil of Europe.

Both CAHAI and CAI recommended that the legal framework should take the form of a legally binding instrument, which means an “International Convention” or a “Framework Convention” that would be binding under international law between the States that sign on to it and would regulate the development and use of AI-systems. The purpose of such a Convention would be the ‘safe’ development and use of the AI-systems, which means that their use will not lead to a violation of human rights. Although, what should be clear is that individuals will not have the possibility to lodge applications before the ECtHR claiming a violation of the new AI instrument, because the Court’s mandate is limited to violations of the ECHR. Individuals would have the opportunity to lodge complaints about a violation of their ECHR rights  related to AI-systems and the ECtHR may take into consideration the principles that derive from the specific legal instrument on AI.

Governance of Artificial Intelligence in the Council of Europe. (2022, May 20). ALGORITHM WATCH / CH. Retrieved on September 30, 2022 from https://algorithmwatch.ch/en/artificial-intelligence-council-of-europe/.

Sexual Violence in The Comoros is a Global Emergency, the United Nations Warns

The continued rise of the far-right in Sweden

Vietnam Wins 3-Year Term in the Human Rights Council Against...