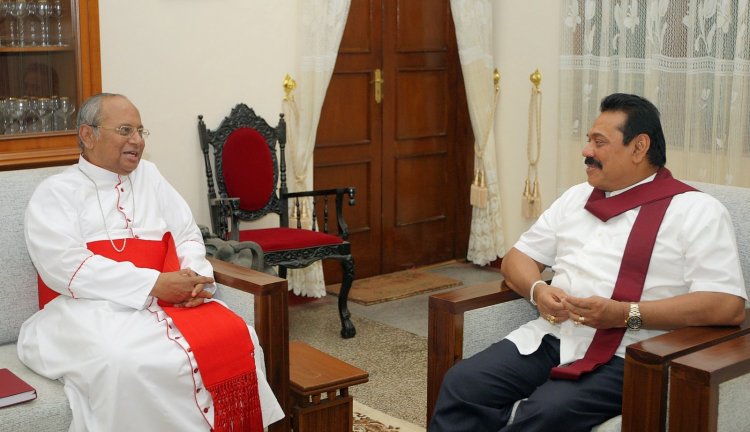 The Sri Lankan Archbishop of Colombo, His Eminence Cardinal Malcolm Ranjith, has expressed that he does not expect the current government and the Attorney General’s Department to bring justice to the victims of the 2019 Easter Sunday attack (Colombo Page, 2022). The Archbishop made these statements during the online book launch of ‘Thitha’, a book by the National Catholic Mass Communication Commission based on every commission report concerning  the Easter Sunday attack (Colombo Page, 2022). Cardinal Ranjith stated that he “hopes that justice will be served by a future government” (Colombo Page, 2022; Newswire, 2022). He furthermore accused the Sri Lankan government of not fulfilling a single promise made to him and making a joke of the attack by “protecting and promoting” heads of state, politicians and officials who did not prevent the attack (Newswire, 2022). Moreover, Cardinal Ranjith voiced his disappointment that almost three years have elapsed since the attacks without justice being served and he claimed that the government and the Attorney General have hidden evidence on the attacks in the report of the Presidential Commission of Inquiry (Newswire, 2022; Colombo Page, 2022).

This news came after the Archbishop had spoken out against the arrest of the activist Shehan Malaka Gamagen which he called an “indecent and thuggish act” that resembled “an abduction” (Francis, 2022). Gamagen had been forcibly taken from his home by “plain clothed men” who were identified as police afterwards, in connection to the Easter Sunday attacks (Francis, 2022). Cardinal Ranjith had accused the security authorities of failing to file charges against those directly involved in the bombings but instead “arresting those who are demanding justice for the attacks” (Francis, 2022). Gamagen was released on bail last Tuesday, February 15, 2022, after Cardinal Ranjith’s remarks (Francis, 2022).