Another victim of police brutality in Brazil: man killed by suffocation in the back of police car 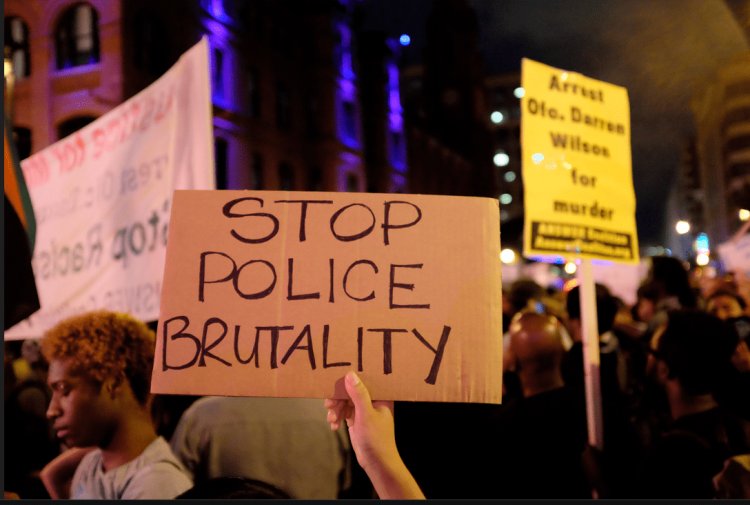 Last week, an unarmed man was asphyxiated to death with pepper gas in the back of a police car after being stopped by the Brazilian highway patrol in the municipality of Umbaúba, in the state of Sergipe. The brutal event was entirely filmed and shared on social media by people who were at the scene. The shocking images caused outrage across the country and protests in the municipality, with protesters blocking the highway with burning tires.

The victim was identified as Genivaldo de Jesus Santos, a 38 year-old man who suffered from schizophrenia. The images show that he was immobilised by the police, handcuffed and put in the trunk of the car, while a gas canister was thrown inside and the trunk door was smashed against his legs. According to the victim’s nephew, Genivaldo was stopped by the police while riding a motorcycle and got nervous when they found his schizophrenia medication in his pocket. He further stated that he “was close and saw everything” and informed the policemen that his uncle had a mental disorder after they found the medication in his pocket.

According to a statement released by the highway patrol, the policemen used “immobilisation techniques and instruments of lesser offensive potential”, without specifying which ones, because the victim resisted the search and was aggressive. The victim’s nephew specifically mentioned that “they threw a type of gas inside the trunk, went to the police station, but my uncle was unconscious (…) the police took him to the hospital, but it was too late”. A post-mortem analysis at the Medical Examiner’s Office in Sergipe initially identified that the cause of death was acute insufficiency secondary to asphyxia, but informed that the obstruction can occur through several factors and at this first moment it was not possible to establish the immediate cause of asphyxia, nor how it occurred.

The victim’s wife affirmed that this was not a fatality, it was really a crime where the police acted with cruelty and intention to kill.