Amnesty International: The massive laying of anti-personnel landmines in and around Kayah by the Myanmar army constitutes war crimes. 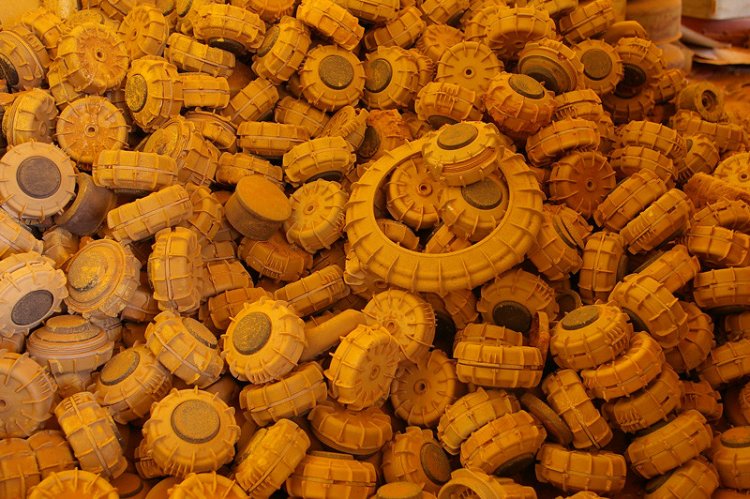 Photo of Anti-personnel Landmine by stAn'97 on flickr.com

Amnesty International’s Crisis Response Deputy Director – Thematic Issues, Matt Wells, stated, "The Myanmar military’s use of landmines is abhorrent and cruel. At a time when the world has overwhelmingly banned these inherently indiscriminate weapons, the military has placed them in people’s yards, homes, and even stairwells, as well as around a church.”

On 20 July, Amnesty International reported that the Myanmar military is committing war crimes by laying anti-personnel landmines on a massive scale in and around villages in Kayah (Karenni) State after a field investigation in conflict-affected areas of the state. The landmines laid by the Myanmar military have killed and seriously injured civilians and will have significant long-term consequences, including on displaced people’s ability to return home and to farm their lands. The International organisation was keen to point out that Antipersonnel landmines are inherently indiscriminate and their use is internationally banned.

Matt Wells continued that “The world must urgently respond to the military’s atrocities against civilians across Myanmar. Countries around the world must cut off the flow of weapons to Myanmar and support all efforts to ensure those responsible for war crimes face justice’’.

How Impunity Paves the Way to Widespread Violence in South...