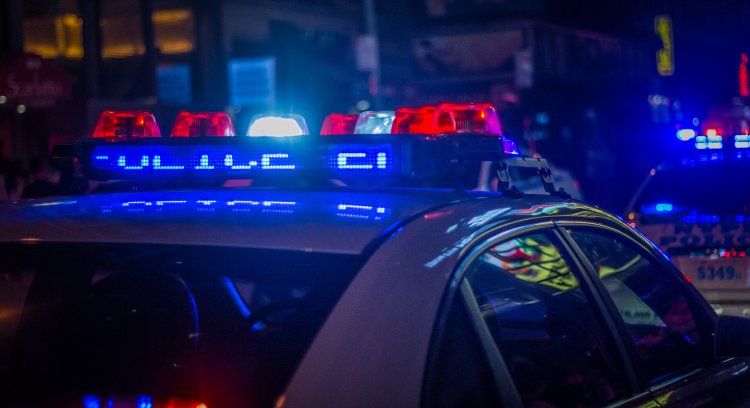 The survey was conducted as a response to allegations against the Japanese Police to engange in racial profiling. The evidence of this behavior has been so prominent that the US embassy in Tokyo warned their citizens via Twitter and Facebook of the suspected surge in racial profiling cases. Foreigners, including American citizens, were being questioned and searched by Japanese law enforcement for no reason, as well as being detained and interrogated “under questionable circumstances” (Trotter, 2021). This led the Embassy to release an alert in December 2021, advising US citizens to at all times “carry proof of immigration and request consular notification if detained” (Trotter, 2021).

While Japanese law enforcement has denied these allegations, evidence seems to suggest that foreigners are questioned for extensive periods of time, leading them to confess to crimes they did not commit. This may be the reason for Japan’s high conviction rates (Trotter, 2021). Nevertheless, the Japanese Bar Association issued a survey in response to the cases, which was held from January 11th until February 28th 2022 (Kyodo, 2022). Besides the above mentioned results, the survey also showed that 70 percent of those who experienced police questioning stated that they felt discomfort when being questioned. Additionally, over 85 percent of people responded that the police approached them only after realizing they have foreign roots. Most respondents assume that Japanese law enforcement did so due to their appearance (Kyodo, 2022).

Trotter, A. (2021, December 14). US embassy in Tokyo warns foreigners of suspected racial

Hundreds of undocumented migrants go on hunger strike in...