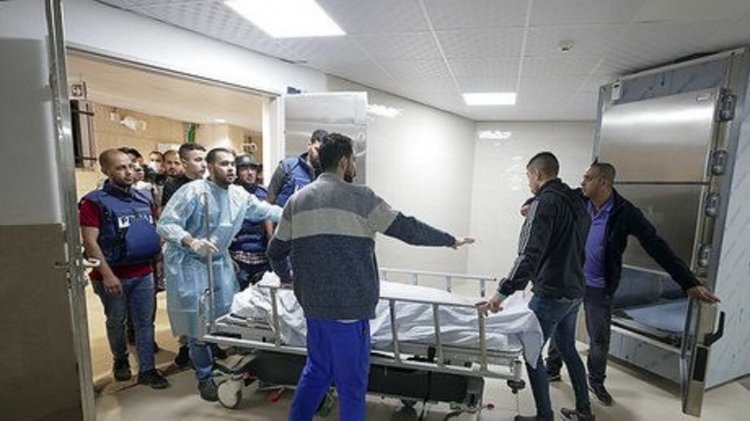 This morning, while covering a raid on the Jenin refugee camp by the Israeli army in the occupied West Bank, Al-Jazeera journalist Shireen Abu Akleh was shot and killed. Another journalist, reporting for Al-Quds, was shot in the back but survived.

The killing of Abu Akleh occurred despite her wearing a press vest. According to Al-Jazeera, the perpetrator pertained to the Israeli forces. Palestinian president Abbas also stated he held Israel responsible. By contrast, Israel’s Prime Minister, Naftali Bennett, has stated it is “likely” that armed Palestinians killed Abu Akleh.

The international response so far is characterised by shock en condemnation. The US ambassador to Israel - Tom Nides- expressed his regrets over Abu Akleh’s death and called for an effective investigation into the killing. The UN Special Envoy for the Middle East Peace Processes - Tor Wennesland- has also condemned the killing of Abu Akleh, and called for “an immediate and thorough investigation and for those responsible to be held accountable.” [1]

[1] The short statement is available on Twitter or on the Al-Jazeera news page, here: https://www.aljazeera.com/news/2022/5/11/veteran-al-jazeera-journalist-killed-by-israeli-forces-live-news

Germany Ruled on the First Conviction of an ISIS Member...

No Reconciliation Without Justice: The Long-Awaited Trial...