After Month-Long Torture and Interrogation, More Than 100 Tibetan Detainees Released in DZA WONPO 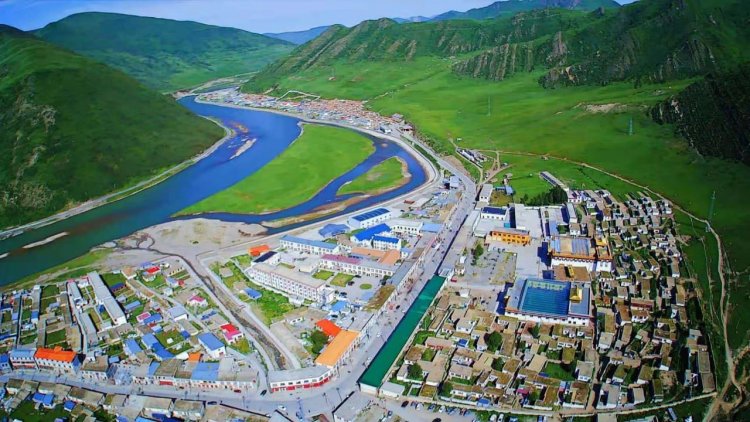 At least 117 detainees detained en masse from DZA WONPO were released, from 23 September onwards, one by one. The detainees detained in in Sershul County Detention Centre since late August were subjected by Chinese authorities to a month-long torture, political re-education, interrogation and march-past drills. In spite of such mass release, three monks are still detained following by their detention on 3 September. It is reported that those who were subject to en masse detention have been detained without committing any crime because of the authorities’ “whims and definition” and there is no hope for justice when the legal system is subject to the full control of the authority. During the detention, the detainees were ordered to follow, among others, “to be patriotic, to abide by the laws of the nation, not to engage in separatist activities and splitting the nation, not to keep any image of the Dalai Lama”. An those who failed to comply with the political re-education were beaten.

For further reading and source:
Tibet Watch. (2021). Over 100 Tibetan detainees released in Dza Wonpo after month-long torture and interrogation. Retrieved 9 October 2021, from https://www.tibetwatch.org/news/2021/10/5/over-100-tibetan-detainees-released-in-dza-wonpo-after-month-long-torture-and-interrogation