African Court’s Landmark Judgement: the Moroccan occupation of Western Sahara is a serious violation of the Saharawi people’s right to self-determination. 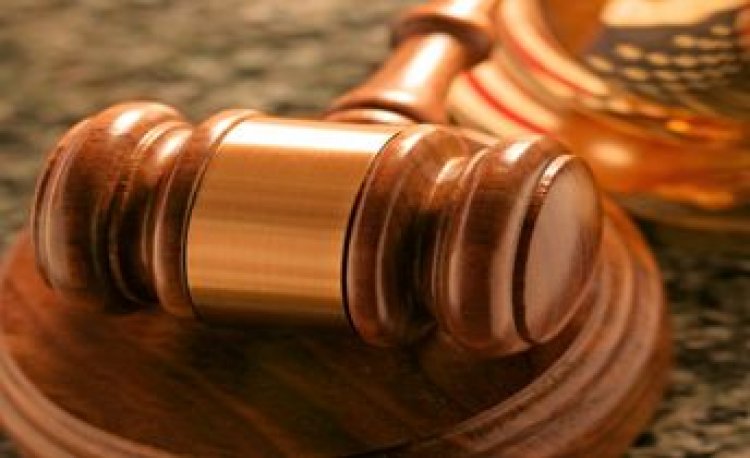 Photo by Dr.Mohamed AbdElnaby from Flicker

On September 22nd, 2022, the African Court on Human and Peoples’ Rights delivered a landmark judgement in the case of Bernard Mornah v. Republic of Benin and 7 Others by denouncing the Moroccan occupation of Western Sahara as a serious violation of the Saharawi people’s right to self-determination.

In 2018, Bernard Anbataayela Mornah, a Ghanaian national and the National Chairman of the Convention of People‘s Party a political party from Ghana, filed a case denouncing violations of the African Charter and the Constitutive Act of the AU (a) by failing to safeguard the sovereignty, territorial integrity and independence of Western Sahara, also known as Sahrawi Arab Democratic Republic (the SADR) and (b) by admitting Morocco to the AU without being required to end its “colonisation and occupation”. The Respondent States involved in the case are: the Republic of Benin, Burkina Faso, Republic of Cote d’Ivoire, Republic of Ghana, Republic of Mali, Republic of Malawi, Republic of Tanzania, and Republic of Tunisia. (Bernard Mornah v. Republic of Benin and 7 Others Case Summary, 2018)

Despite not being involved in direct actions that violated the rights of the people of SADR, in admitting Morocco to the AU, the Respondent States have acted in breach of Article 20(3) of the Charter which provides that “All peoples shall have the right to the assistance of the States parties to the present Charter in their liberation struggle against foreign domination, be it political, economic or cultural”. The responsibility of Respondent States is deemed necessary to uphold “the unique place and relevance” that the right to self-determination, as weaved from the rights to existence of peoples, has in the African continent and international society. Indeed, the Court pointed out that, “in international law, the right to self-determination has achieved the status of jus cogens or a peremptory norm; thereby, generating the corollary obligation erga omnes on all States. As such, no derogation is permitted from the right and ‘all States have a legal interest in protecting that right”. Bernard Mornah v. Republic of Benin and 7 Others, 2022)

Moreover, both the UN and the AU recognized the SADR as an occupied territory where “decolonization process is not yet fully complete,” thus calling Morocco and SADR to take necessary steps towards a referendum able to ensure the right to self-determination of the people of Western Sahara. Despite human rights violations committed during the occupation have not been examined because Morocco was not a party to this case, this case still represents a landmark judgement where the Court recognized the Moroccan occupation of Western Sahara as a serious violation of the right to self-determination in breach of Article 20 of the Charter. (Bernard Mornah v. Republic of Benin and 7 Others, 2022; Sahara Reporters, 2022)

Rights for persons with disabilities remain elusive in Lebanon