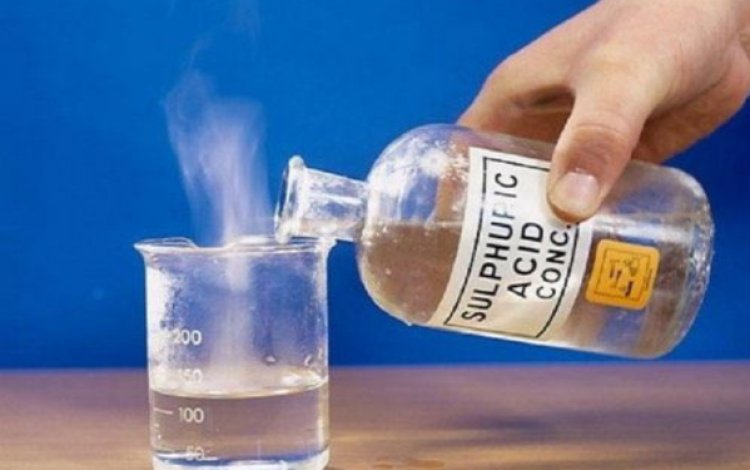 During a theft in a house in Odh Colony on Jatki Basti Road, Khanpur, two women and a minor girl have suffered burns from an alleged acid attack. According to rescue sources, unidentified thieves entered the house from which they collected money and mobile phones, all while the family members were asleep. Before leaving the house, the thieves allegedly threw acid on three of the family members.

Nasreen, aged 35, Shamsa, aged 20 and Fatima, aged 5, all suffered acid burns as a result and were quickly shifted to the hospital for treatment. Khanpur city police have registered a case against a suspect named Nasir, who turns out to be the husband of victim Nasreen. According to his statement, Nasir had a conflict with Nasreen, who had cancelled their marriage agreement.

Luckily, the acid thrown was in a diluted form, therefore, the victims are in a stable condition (Dawn, 2021).

By way of the Criminal Law (Second Amendment) Act, 2011 acid attacks were outlawed in 2011 and the punishment was set to life imprisonment. Despite these implemented measures, which are not effectively enforced, acid attacks are still a common occurrence in Pakistan (Shaikh, 2020).

The European Court of Human Rights convicts Turkey for...