A Woman Raped in Metro Bus 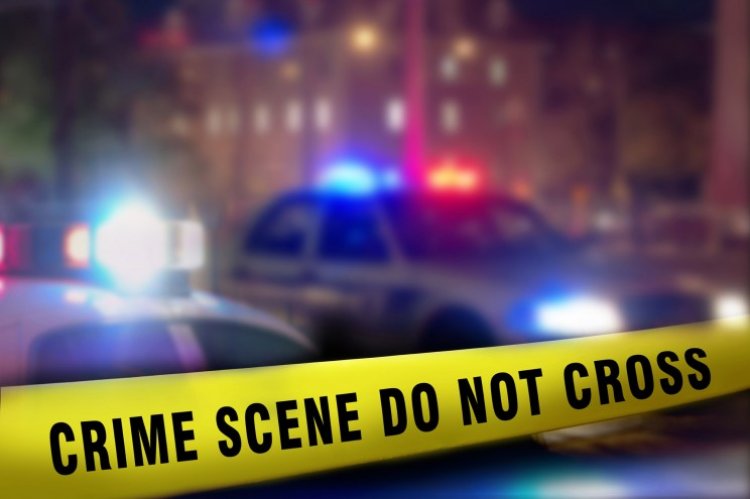 On Tuesday, the 19th of October 2021, a Woman was allegedly tortured and raped in the underpass of the metro bus station in Rehmanabad. The suspect is a student who studies Information Technology (IT) at the university and was immediately detained by the police after the FIR report was registered. Furthermore, was a police investigator officer called who inspected the crime scene.

The Woman was on her way to a boy's hostel where she wanted to work. The victim stated that she was forcibly taken to a boy's dormitory, detained, and slapped as soon as she arrived. Later, she was taken to the underpass and raped. The police are currently waiting for the results of the victim's medical examination, which should provide evidence in this case.

Man Is Arrested on Blasphemy Charge