A long-awaited judgement: Russian Foreign Agents Act 2012 is in violation of NGOs’ freedom of assembly and association 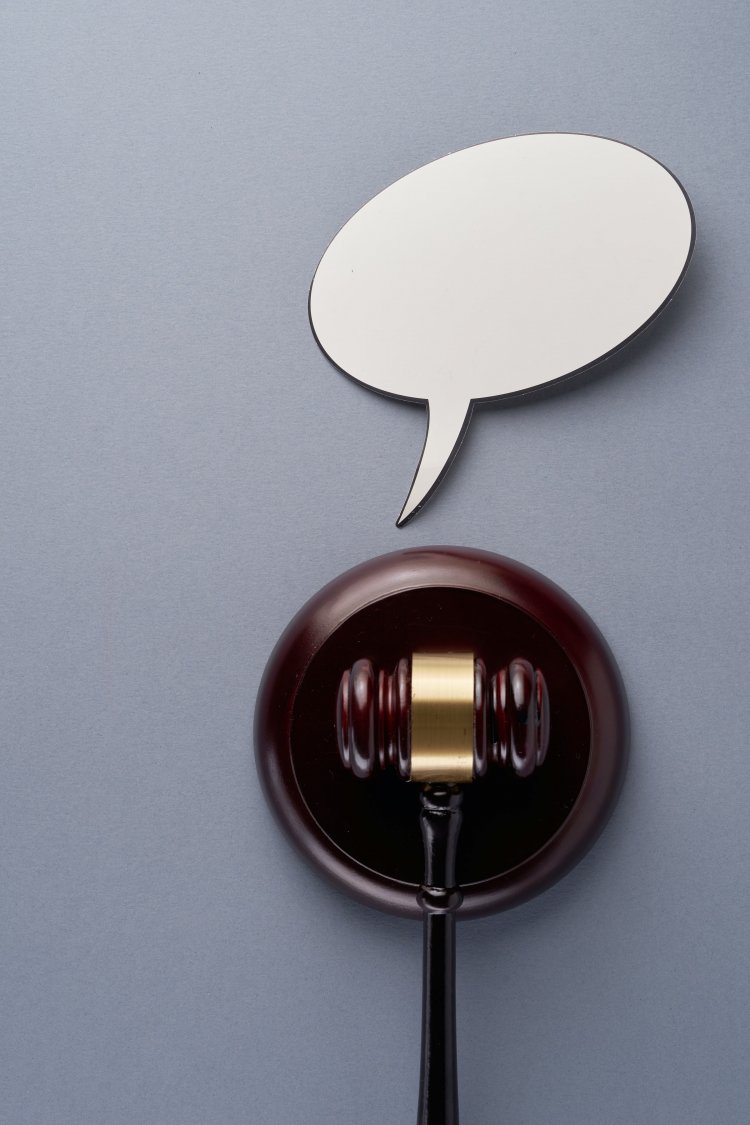 Photo by Eskay Lim via Unsplash

The Russian Foreign Agents act came into force on 21 November 2012. It requires that any activity and publication of non-commercial organisations in receipt of foreign funding be labelled as ‘political activity’ originating from a ‘foreign agent’. The Act entails extraordinary auditing and reporting requirements as well as heavy fines. Since 2012, several amendments have been made to the Act to include non-profit organisations, media outlets, and individual Russian citizens including journalists and activists. Currently, the list consists of 166 individuals and legal entities involved in civil-society issues, human rights, protection of the environment and cultural heritage, education, social security, and migration in Russia. Other measures under the act include authorised unscheduled inspections that can last for up to 45 days, increased financial penalties for noncompliance, criminal sanctions of up to five years imprisonment, and the liquidation of NGOs for non-compliance. [1] The latest bill for the amendment, discussed in the Russian Duma on June 7, only one week before the European Court’s judgement, aims to include giving authority to Roskomnadzor, Russia’s media watchdog, to block foreign agent websites at the request of the Ministry of Justice without any court decision. It also introduces a new category of ‘persons affiliated with a foreign agent’ that might cause labelling of relatives and others helping them carry out their activities. [2]

In 2013, the Ecodefence and others case was brought to the European Court of Human Rights (ECtHR) on behalf of 73 Russian NGOs. [3] The NGOs claimed that the Act violated their freedom of expression and association and that the Act is politically motivated and discriminatory. The group of NGOs include some of the most esteemed and oldest Russian organisations such as the Memorial Human Rights Centre, the Moscow Helsinki Group, the LGBT organisation Coming Out, the Agora Association and the Committee against Torture. Some of the NGOs were forced to dissolve due to heavy fines and the Russian Government ordered litigation against some of the NGOs including MHRC and International Memorial. Immediately after the liquidation order against MHRC and International Memorial in December 2021, ECtHR granted interim measures to the application of MHRC and EHRAC, ordering the suspension of the enforcement of the dissolution. However, Russia failed to comply and as of today, six NGOs have been liquidated under the Act, including MHRc and International Memorial (liquidated on March 16, 2022). Additionally, while the case was pending a decision, Russia was expelled from the Council of Europe the same day. Nevertheless, the Council of Europe’s remit over Russia will continue till September 16, 2022.

One week after the latest amendment to the Act and nine years after the application, ECtHR finally ruled on the case on June 14, 2022. The Court found in particular that under the Act: - classification of organisations as engaging in “political activity” and receiving “foreign funding” had been based on an overbroad and unforeseeable interpretation of those terms; - the creation of a new category of “foreign-agent” organisations, the burdensome auditing and reporting requirements, and the excessive and capriciously imposed fines had meant that the measures taken against the applicant organisations under the Foreign Agents Act had not been “necessary in a democratic society”. Despite the fact that the Court found a violation, it failed to tule on the Russian Government’s discriminatory or political motivations behind the act. It is highly doubtful that Russia will implement the decision, nonetheless, it has a symbolic value for the NGOs and their priceless works for civil society.