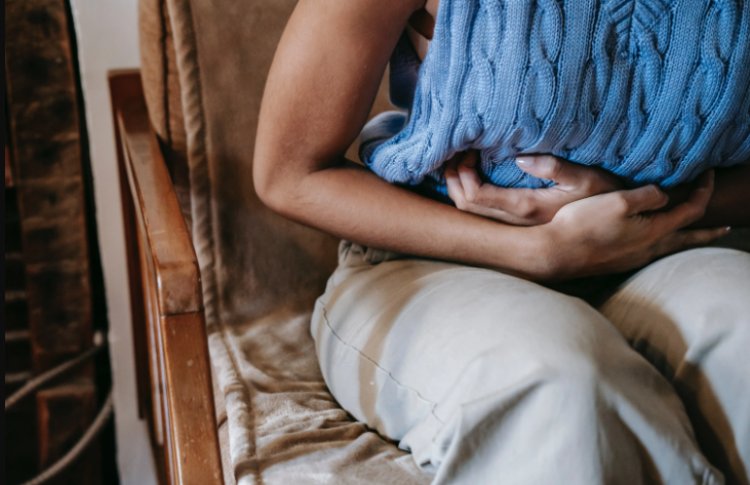 On May 17, 2022, the Spanish Cabinet gave the green light to a bill that will allow women to take unlimited "menstrual leave" each month. In this way, Spain could become the first European country to cover sick leave in the workplace for workers suffering from severe menstrual pain. This unbearable situation, which has long been neglected in the male-dominated order, except by a few private companies and limited countries, is finally considered a medical case in the bill. Thereby, women can have the right to take sick leave in cases where the severity of menstrual pain negatively affects their quality of professional life. However, while the world applauded this important initiative in Spain, the groundbreaking draft law has already sparked a controversy, as it must first pass through Parliament to come into force effectively.

So what is envisaged to change for women in Spain? According to the government’s announcement, women who consult a doctor to estimate the duration of their leave will be able to stay at home by taking as much time off from work as necessary. This temporary paid sick leave will be fully covered by the country’s social security system and not by employers as required by law. It is estimated to cost about 25 million euros per year (DW, 2022).

New legal adjustments to women’s rights, including allowing teenagers over the age of 16 to have an abortion without permission from their parents or guardians, are therefore another step to further expand reproductive rights and destigmatise menstrual health in the country. The Spanish government spokeswoman Isabel Rodríguez described the proposal as "a new step forward for women, a new step forward for democracy" (Huet N. & Llach L., 2022). Adding by Equality Minister Irene Montero: “it would no longer be normal to go to work in pain and the move would end the stigma, shame and silence around periods" (Sky News, 2022).

Having said that, it is still unclear whether Sanchez's minority socialist coalition government has enough support in the Congress of Deputies (lower house) to make the bill effective law. From the Minister of the Economy to the unions, doubts and dilemmas continue to divide the parties. Cristina Antonanzas, deputy secretary-general of one of Spain's largest trade unions, the UGT, warned of the potential negative impact on “women’s access to the labour market”. Nadia Calvino, Economy Minister, adds: “the regulation could "stigmatize women" and put them at a disadvantage when competing for jobs” (DW, 2022). But on the other hand, Spain’s other major trade union, the CCOO, considered the bill “justified” and called it a major “legislative advance” (France24, 2022).

Paid menstrual leave is currently allowed in very limited Southeast Asian countries such as Japan, South Korea, Taiwan, Zambia, and Indonesia. In Japan, this regulation dates back to 1947. With Article 68 of the Labor Standards Law, the legislation was adapted to meet the needs of working women.

It can be seen as a myth to talk about the excruciating menstrual cramps and pains that prevent women from carrying on with their professional or daily lives, but it is neither a myth nor an exaggeration. In light of a study conducted in the Netherlands in 2019, “one in five young women (20%) reported missing school or university due to period pain. Two in five (41%) said pain affected their concentration or performance in class. Overall, women lost nine days of annual productivity due to menstrual pain” (Kalia S., 2022).

Sky News. (2022, May 17). Spain approves bill to become first country in Europe to offer menstrual leave. Retrieved May 25, 2022, from https://news.sky.com/story/spain-debating-plans-to-become-first-country-in-europe-to-offer-menstrual-leave-12615102

Man Kills His Wife and Two Daughters, Allegedly for Honour,...

Outrage sparks in China after women are brutally attacked...

Ukrainian Refugees at Risk of Trafficking and Sexual Exploitation