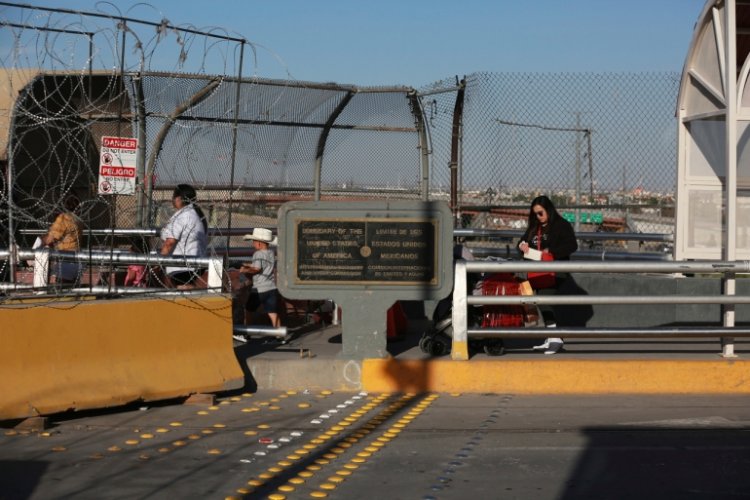 A United States Department of Homeland Security memo suggests that the Biden administration has finally put an end on “Remain in Mexico” policy for immigrants arriving in the U.S. This policy was developed as part of Donald Trump’s effort to decrease immigration in the country, and essentially forced tens of thousands of Central American asylum seekers to remain in Mexico while waiting for their court cases.

Many times, asylum seekers who had to stay in Mexico would live amongst constant fear, as they were in Mexican border towns, which are often controlled by criminal groups. LGBTQ+ people were even more vulnerable.

Even though Joe Biden had already paused the Migrant Protection Protocols programme in January enabling the entry of thousands of immigrants, this new memo sent on the 1st of June, formally terminated these policies.

In Syria camp, forgotten children are molded by IS ideology