A 100-Year-Old Former Nazi Guard Has Gone on Trial, Facing Charges for 3,518 Death 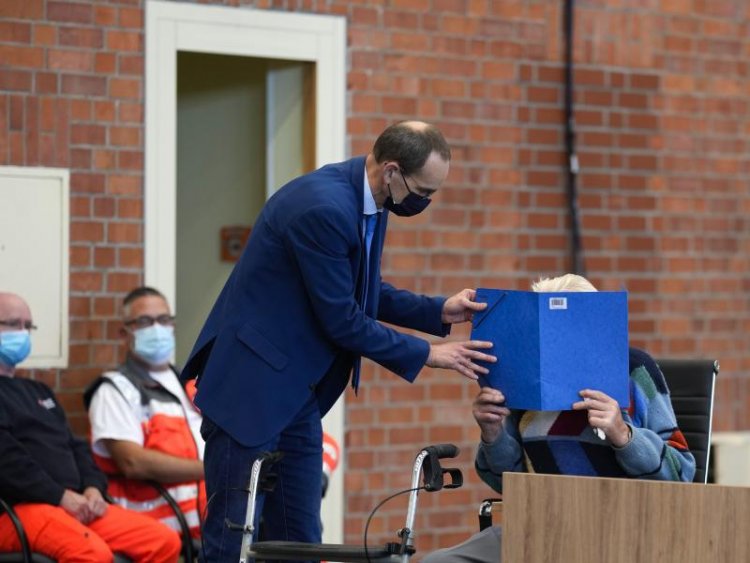 A 100-year-old man went on trial in Germany accused of being an accessory to murder for serving as a Nazi SS guard at the Sachsenhausen concentration camp near Berlin during World War II, he is charged with 3,518 counts of accessory to murder.  The suspect is alleged to have worked at Sachsenhausen between 1942 and 1945 as an enlisted member of the Nazi Party's paramilitary wing. More than 200,000 people were held at Sachsenhausen between 1936 and 1945. Tens of thousands of inmates died of starvation, disease, forced labour and other causes, as well as through medical experiments and systematic SS extermination operations including shootings, hangings and gassing. The number of people who died is estimated at between 40,000 and 50,000.

The Prosecutor of the International Criminal Court Releases Statement on the Authorisation...

The judges of the International Residual Mechanism for...